The Brabham Automotive brand is making a comeback after years with the global launch of the Brabham BT62 hypercar. The Brabham BT62 brings with it the 70-year racing pedigree of its company, which won 35 Formula 1 races and four world championships the during its heyday. The BT62 comes powered by a naturally-aspirated 5.4-litre V8 engine which produces 710PS and 667Nm. With a dry weight of just 972 kg, that translates to a power-to-weight ratio of 730PS per tonne. Only 70 Brabham BT62 cars will be made, and each will cost whopping 1 million GBP, which is approximately Rs 9.08 crore (excluding taxes). So you will really have to want one to, well, own one. 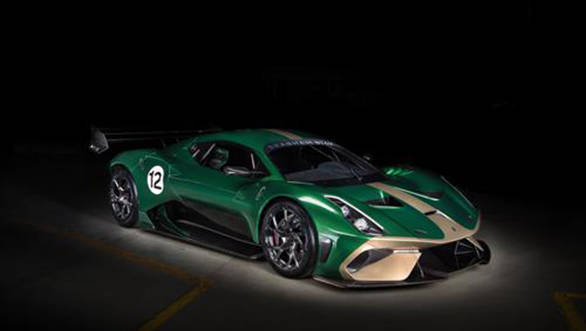 The Brabham BT62 features a hand-crafted lightweight carbon-fibre chassis.It has an aggressive aerodynamic package which generates 1,200kg of downforce. The first 35 cars out a limited run of 70, will sport a special green and gold livery as tribute to the company's racing colours to mark each of its Formula 1 Grand Prix victories. 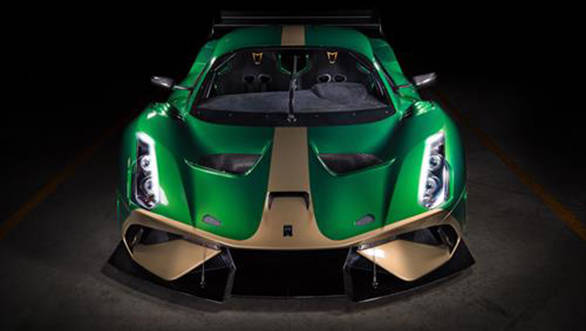 Brabham Automotive was founded in 1948 and one of its founders Jack Brabham remains to this day the only F1 driver to have won a championship in car of his own construction. His son David Brabham is the MD of the company now, and is also a multiple Le Mans winner. 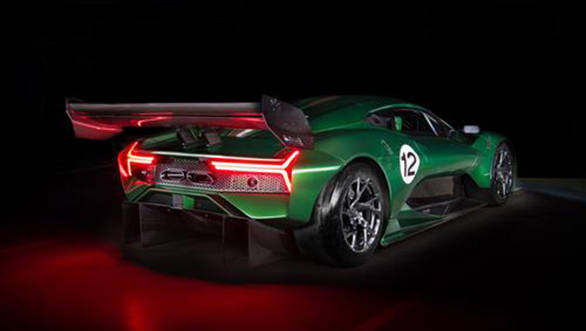 With the high price tag, the Brabham BT62 also includes an elite tailored driving programme for each owner to enable them to fully experience and exploit the performance potential of the car. Deliveries of the BT62 are expected to begin later this year. 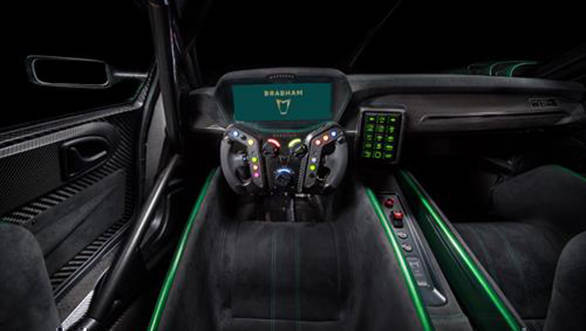