Infiniti will showcase the new Q50 sports saloon at the Geneva Motor Show that begins next week. The new Q50, Infiniti claims, will feature new technologies to support the driver, aiding safety and driveability. The new Q50 will be the first Infiniti vehicle to feature the company's driver support technologies under 'ProPilot Assist' technology. 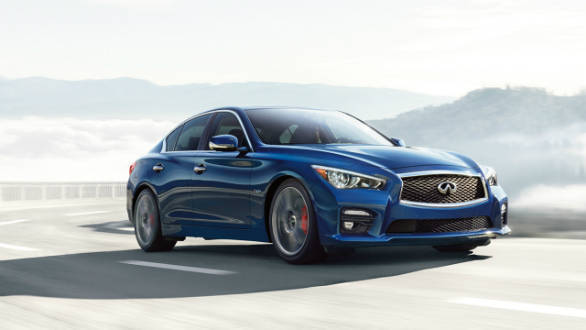 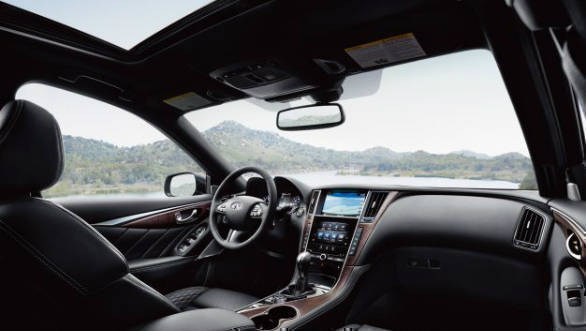 As is the current generation, the new Q50 too will be powered by the same 2,997cc, twin-turbo V6, from the VR series of engines. On a global level, the Infiniti Q50 competes with cars like the BMW 3-series, the Audi A4 and the Mercedes-Benz C-class. The Q50 is also the best-selling car in Infiniti's portfolio worldwide, making it a very important car for Infiniti.