Maruti Suzuki has issued a recall for its popular Dzire compact sedan. Reports suggest that as many as 21,494 units of the Maruti Suzuki Dzire are affected by the recall, which has been triggered by a possible fault in the rear wheel hub. The company has been contacting owners of the affected Maruti Dzire units since October 3, 2017. The owners are being called to bring their car in for an inspection and being offered a free replacement for the faulty part. The 21,494 units of the Maruti Suzuki Dzire affected by this recall were manufactured between February 23 and July 10, ays Maruti Suzuki in its notification on the company website. So far, no injuries have been reported due to the faulty part. 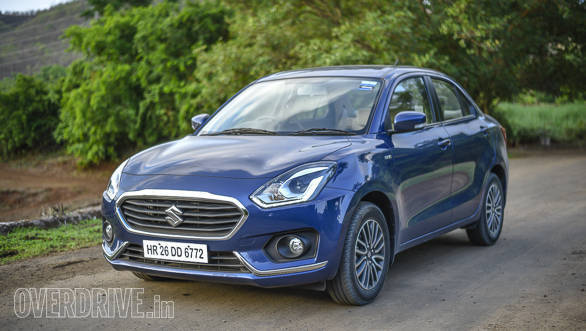 To check if the Maruti Dzire you own is affected by this recall, owners can find out by entering their vehicle identification number, which starts with MA3, followed by a 14-digit code, on the Maruti Suzuki India website. Dzire has been a sales juggernaut for the manufacturer since its launch. In fact, it is the car to manage the fastest 1 lakh unit sales in the country. It should be recalled that Dzire had briefly even overtaken the Alto, the most popular car in the country in terms of monthly sales. 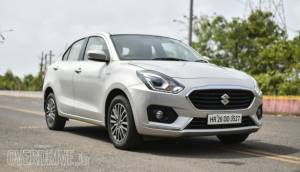