We recently drove the updated, 2022 X3 and were instantly reminded of what an excellent car it is. But if you (like us) are wowed by the dynamic abilities of the car and don't care so much about the practical aspects of it, then the X4 is likely to entice you more. The X4 shares not only the showroom space but also the platform and underpinnings with the X3, so it was only natural that an updated X4 was on its way too. That is the very X4 you see here and boy it looks gorgeous. 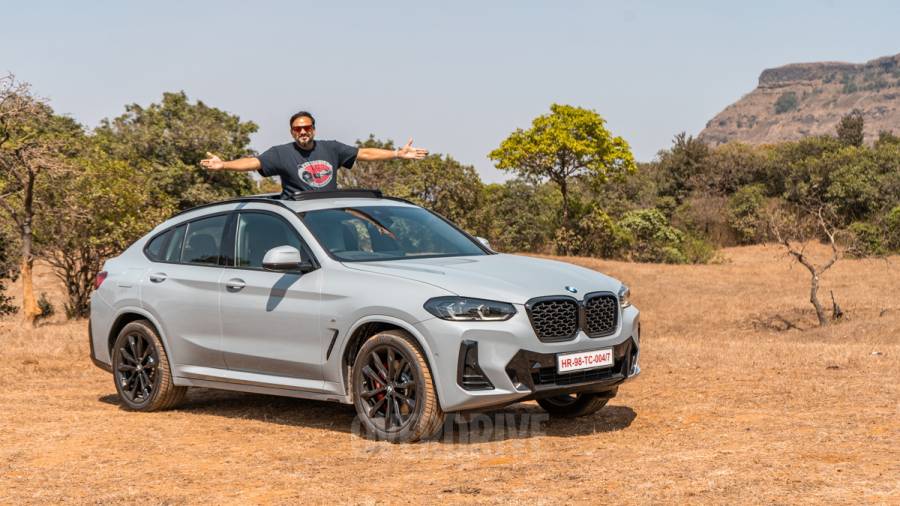 They have brought it up to speed with the current design language at BMW, meaning it gets a sleeker-looking front end with revised headlights that have a narrower LED signature. In fact, all lighting elements are LED and unlike the controversial taillights of the X3, the X4's updated styling is bound to find a wider appreciation. The coupé-SUV form is a polarising body style, but if you appreciate it, the X4 is one of the best iterations out there and the new one with its sharper styling cues is better still. The X4 has the same drag coefficient as the new X3 - 0.29Cd - but the treatment of the facia is all noticeably different between the siblings. You might also remember that I said I would rather have an all-black grille on new age BMW SUVs (especially the ones draped in a grey bodywork) and this X4 looks like it was spec-ed just for me (though it isn't, alas). Instead, it is because this is the limited Dark Shadow edition, which also gets blacked-out wheels, window lining, gills and bumper garnish. 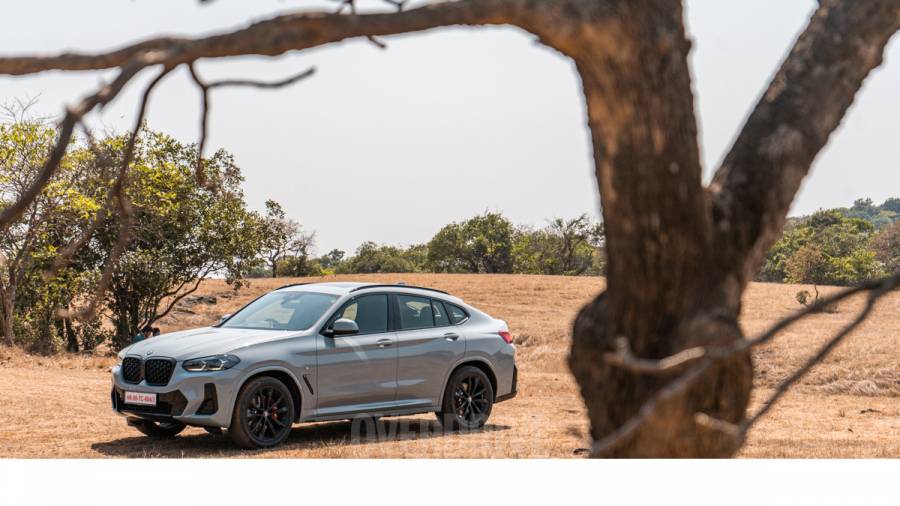 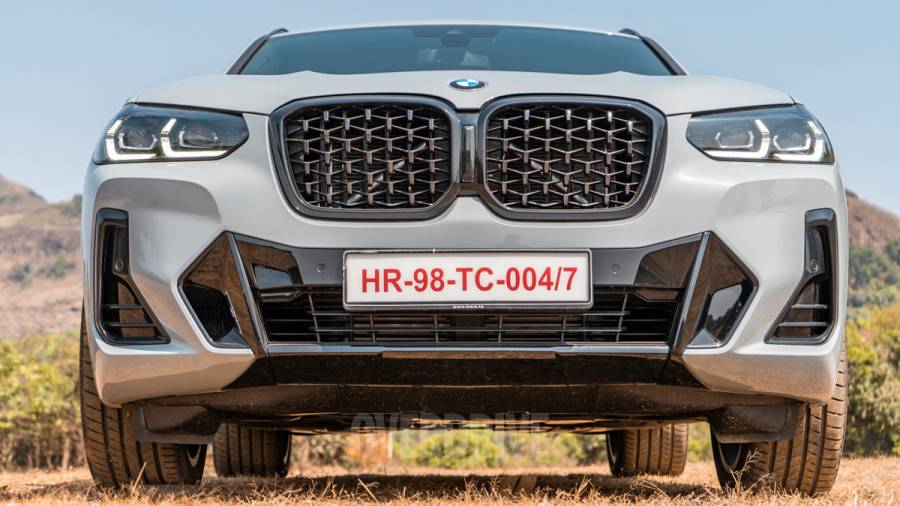 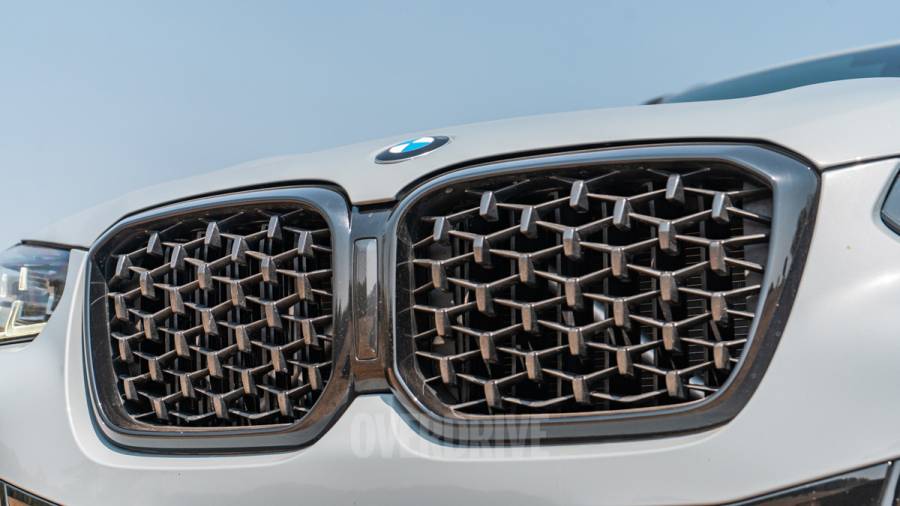 But that grille - I simply love it! We are used to seeing vertical slats on the BMW kidneys. But everything that we have been used to seeing on BMWs over the last couple of decades has become far too common and that lack of visual novelty has been hurting BMW for a while now. So that new pattern on the grille is a welcome change. 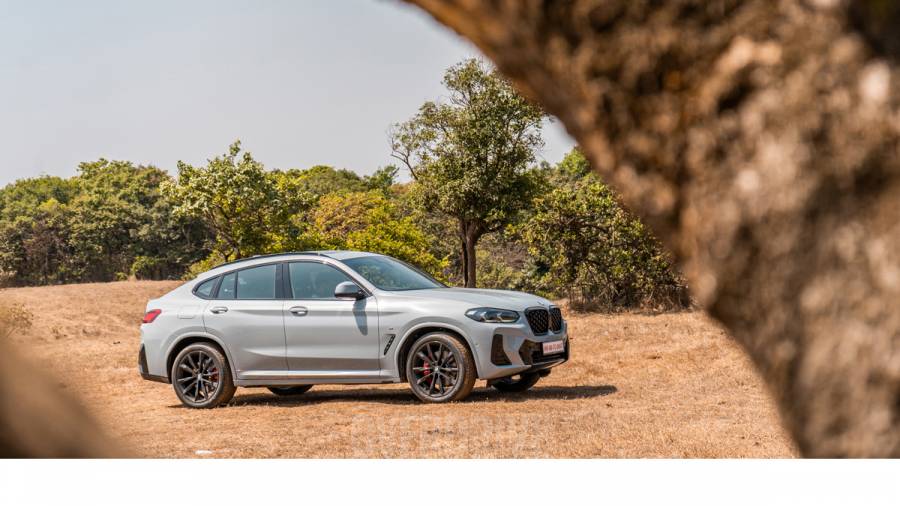 It's derived from the M4 and with a fairly proportionate grille like this one, it does look good! What also looks great in the treatment of the rear, with the sinister black diffuser flanked by the new, sporty exhaust tips that come from the M division. Oh, and did I mention the red brake callipers? Guess I should stop now. 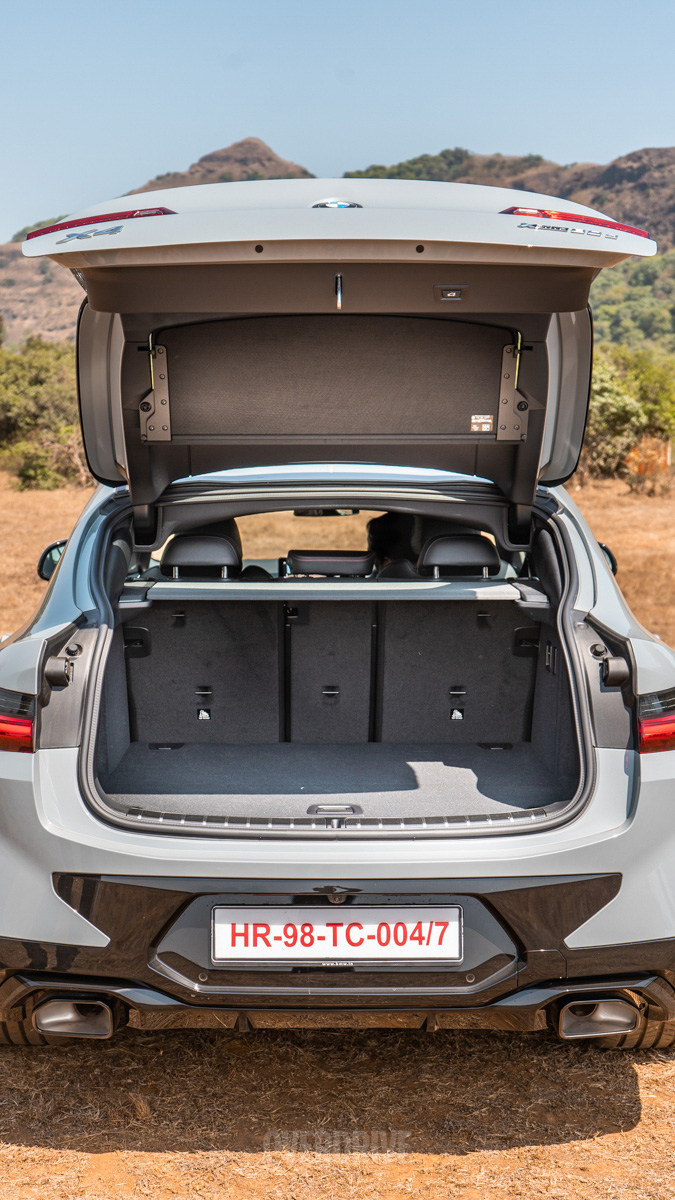 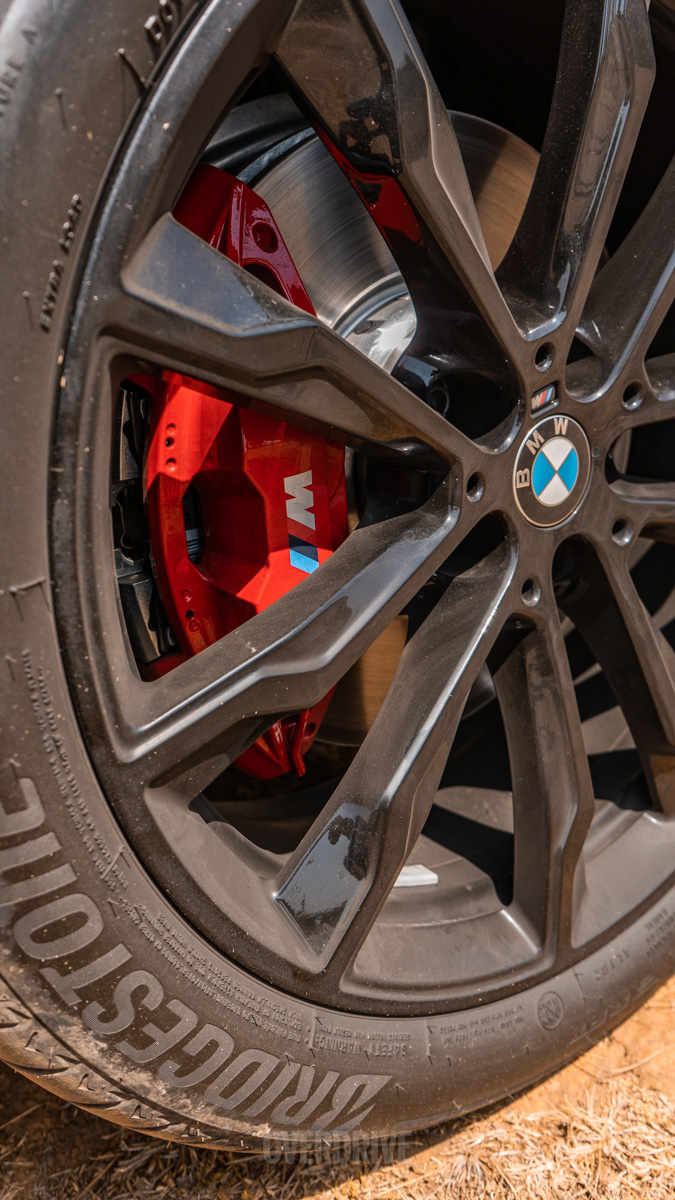 Cabin
Or maybe not. I'm also digging the all-black cabin. The subtle red accent achieved with the stitching looks nice. I would have liked to pair it with red ambient lighting too, but unfortunately, you have limited options there. So I guess I'll stick to the classic orange or maybe orange and white to go with the theme of the displays. 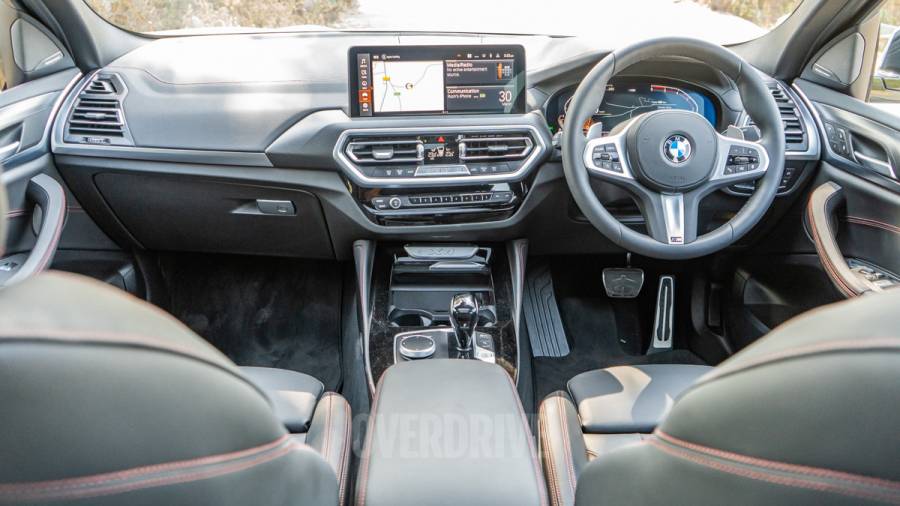 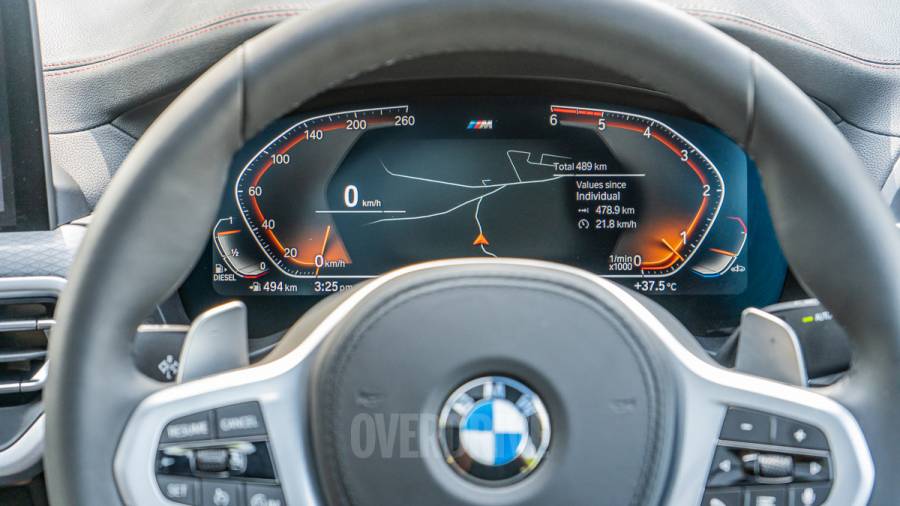 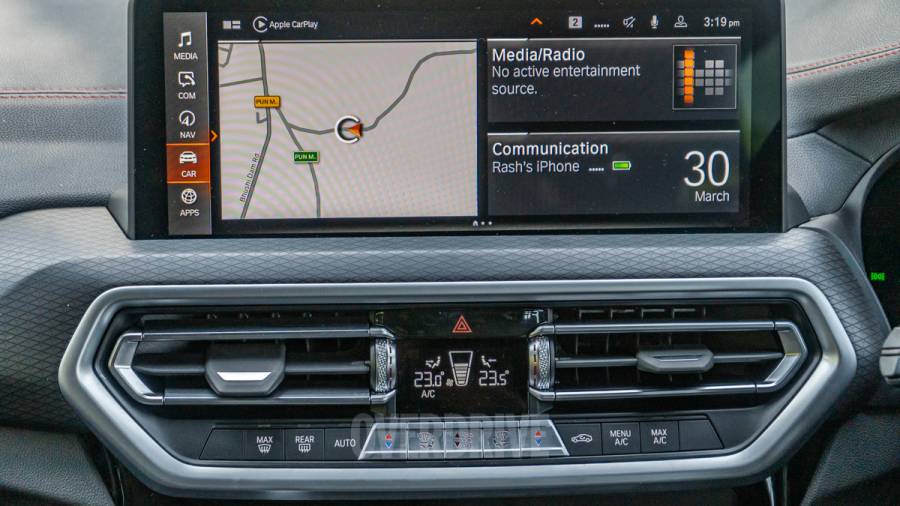 Speaking of displays, the infotainment screen is now 12.3 inches - yes you guessed it right, it's the same one from the new X3. The instrument cluster is all digital too and 12.3 inches again. If I had to go nitpicking, I would have liked the infotainment to show me the same car I'm driving. You know the one with the black grille and wheels. These screens along with the intelligently laid out switchgear are controls that don't need a steep learning curve, so the user interface and ergonomics are spot-on, as before. The storage space, boot volume and seating space remain unchanged too, meaning most rear seat occupants shorter than six feet should do just fine even considering the receding roofline of this coupé-SUV. 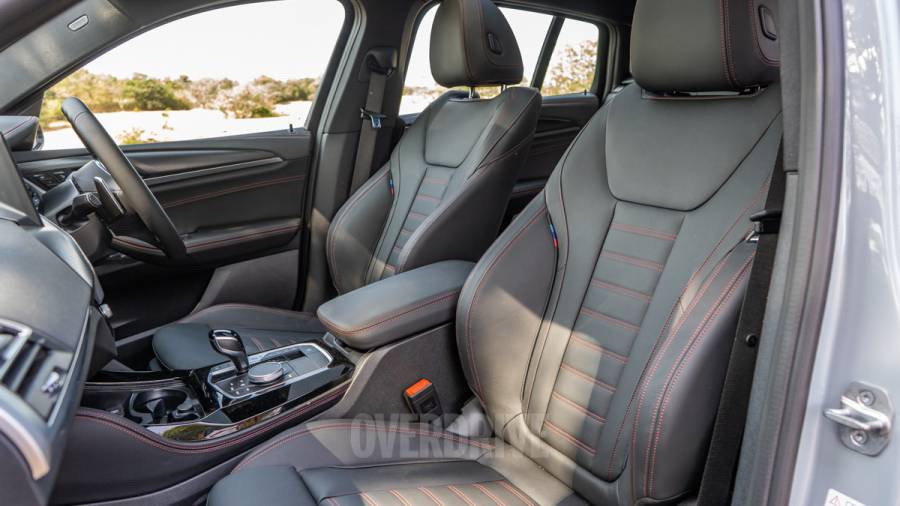 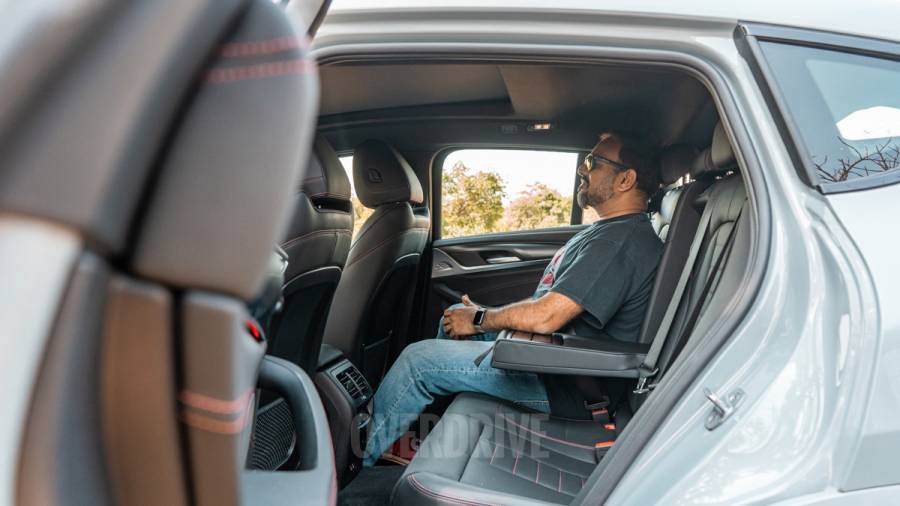 Engine and driving dynamics
For the new X3, I said that the petrol engine is the one to go for. But for the X4, it's the diesel that I would recommend. For starters, this xDrive30d is a six-cylinder configuration, so it sounds really good. BMW has somehow managed to get rid of all the typical diesel clatter and I like that refinement. It redlines at 5,000rpm and almost sounds like a petrol engine while getting there. Of course, not like the BMW 30i models of the past, but it's still a good sound nevertheless. Sure, it doesn't rev as quickly as a petrol engine, but it does feel rapid from the get-go. 5.8s 0-100! Not bad for a diesel, yeah? What's even better is the roll-on acceleration, courtesy of the 620Nm of torque that's made available on tap by the 8-speed automatic transmission. 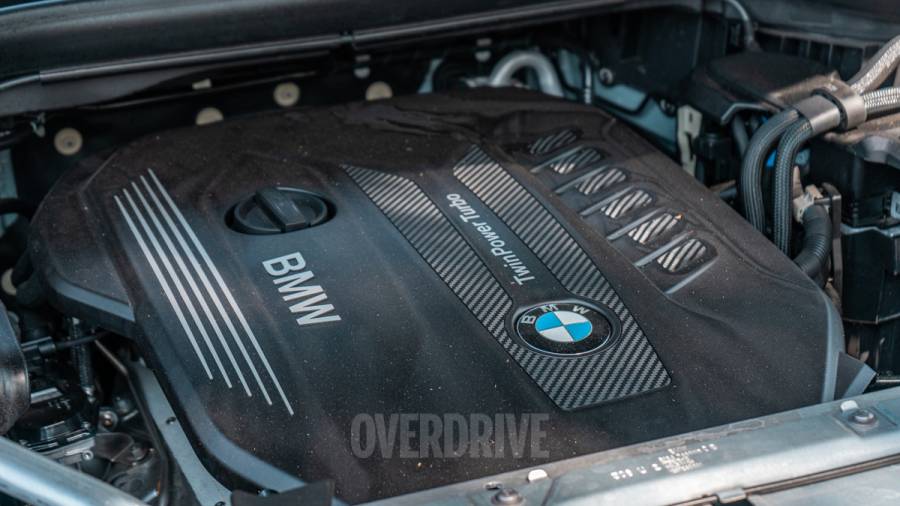 The power goes down to the road in a rear-biased fashion via the xDrive all-wheel-drive system which BMW says is now lighter and more efficient. 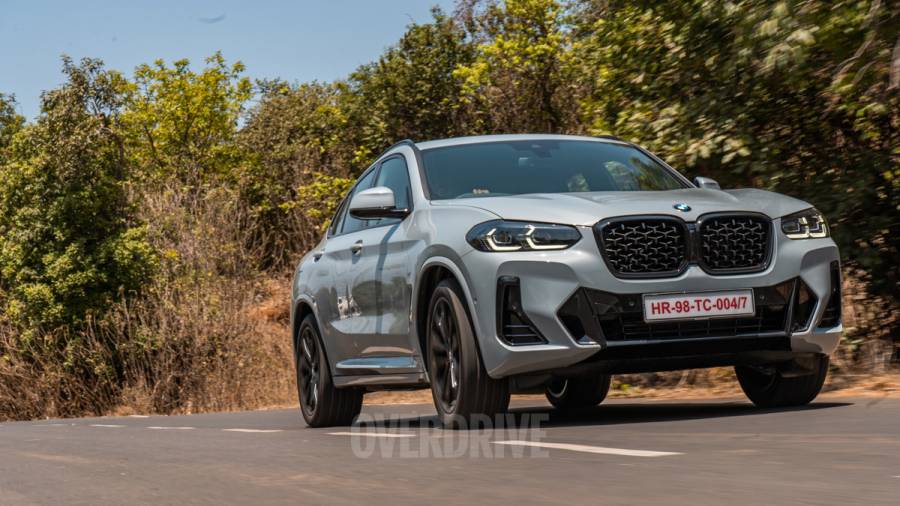 If you think the X3 has tight body control. Wait till you drive the X4! This one has adaptive suspension too but like the rest of the car, even the suspension tuning has an elevated level of sportiness compared to the X3. Like the X3's optional wheels, the X4 rolls on standard 20 inchers, but the ride quality is surprisingly good. Of course, you have to be careful through the rough terrain to protect those rims, but on the "usual" undulated roads, the Comfort mode works well and you won't have a bone-jarring ride. 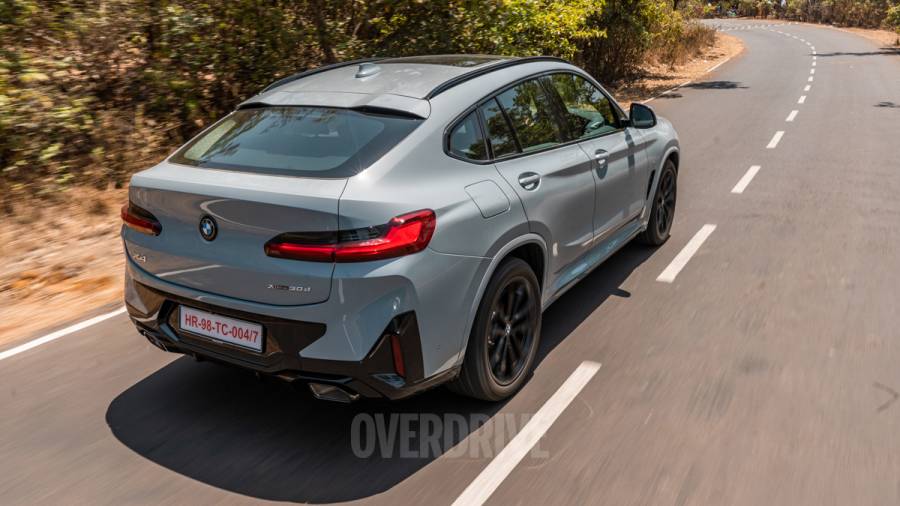 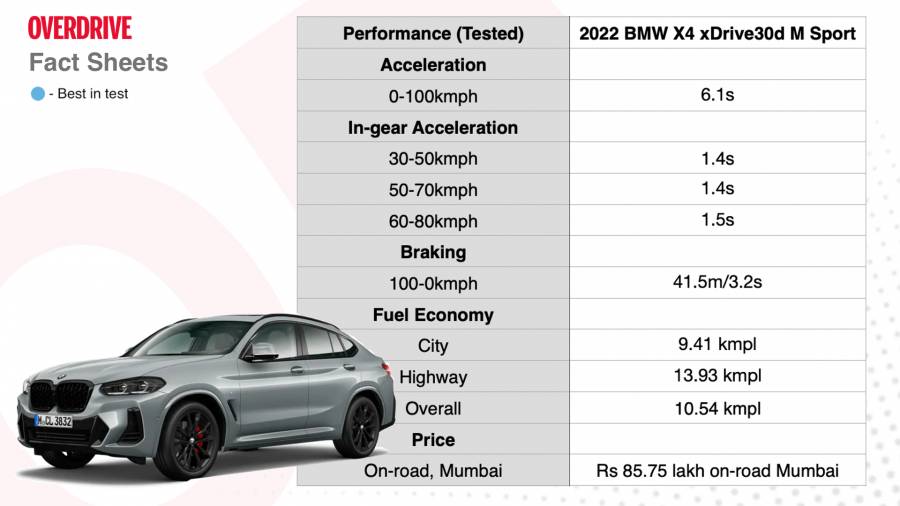 The progressive steering setup complements the sporty intent well too, but the brake feels a tad too soft even in the Sport mode. Save for a bit more bite and feedback (and maybe a 360° degree), the X4 doesn't leave me wanting for anything. It is truly the sportier alternative to the wonderful X3 and if I had to choose, this would be the one. 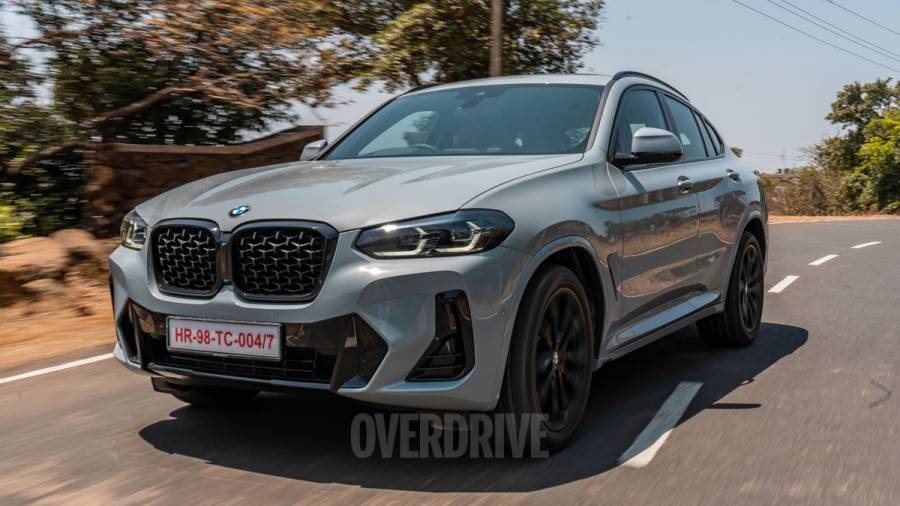 Verdict
Believe it or not, the coupé-SUV body style has taken off quite well and the X4 in particular has tasted quite a bit of success. Especially for people who are looking at this segment to simply add another premium car in their garage, the X4 has usually been the preferred choice over the X3 for the sporty styling and drive it offers over the already potent X3 - and so an X4 with updated styling and equipment - it's a good idea after all. 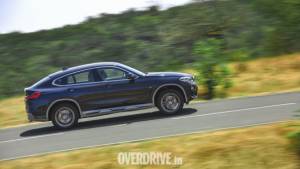 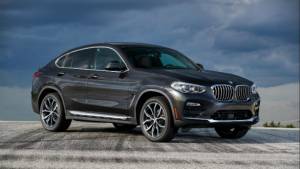 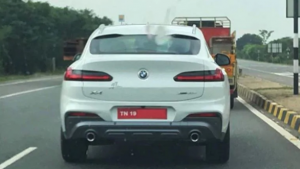