Mercedes-AMG is all set to launch the new C43 in India, following the facelift and equipment upgrades it got last year in the international market, alongside the midlife makeover of the C-Class lineup. We had a chance to drive the updated car in Germany last year when we got behind the wheel C43 coupé. Having returned impressed from the drive, we had expressed that the Mercedes-AMG C43's coupé variant would make more sense over the sedan that was launched in India in 2016. Its sportier and exclusive coupé form has a better chance of raking up larger numbers for AMG in India, than its sedan counterpart, which looks more mainstream in comparison. 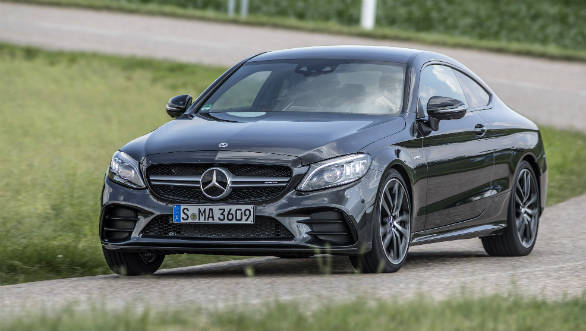 Mercedes-Benz is doing just that. The Mercedes-AMG C43 coupé will be launched in India on March 14, 2019, and will replace the sedan variant in the portfolio. It continues to be powered by the same 3.0l V6 that propels the outgoing sedan, but boasts of higher power output, at 390PS. The torque remains unchanged. The nine-speed AMG-tuned transmission has been reworked too for shorter shift times. The facelift benefits from the same equipment upgrades as the C-Class sedan, meaning you get the new infotainment (not the MBUX) system and screen, new steering wheel with re-profiled controls for the cruise control functions, and subtle nips and tucks to the design elements. 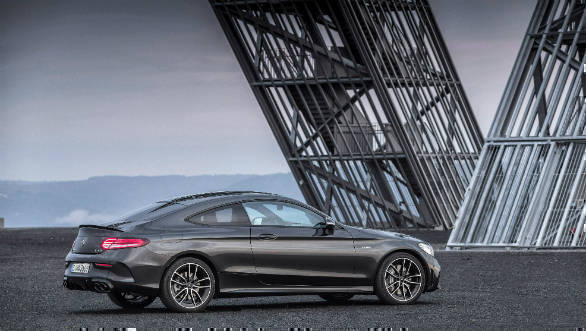 We expect the Mercedes-AMG C43 coupé to be priced extremely competitively like its sedan counterpart, offering a foretaste of the C63's madness at a tempting price of Rs 75-80 lakh (ex-showroom, pan-India). 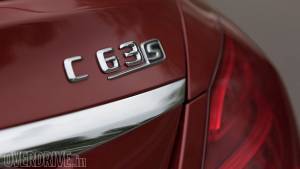 The next-gen Mercedes-AMG C 63 may not be a...
Advertisement