Toyota has debuted the latest generation of the Corolla in the US market. The car had been shown earlier but technical details have been made available now.

The Toyota Corolla Hatchback is based on Toyota's new Toyota New Global Architecture (TNGA) platform and is effectively the US-spec version of the Auris hatchback revealed at the Geneva Motor Show a few months back. The car is now 38.1mm longer, 30.4mm wider and 25.4mm lower than its predecessor with most of the length being added to the wheelbase. 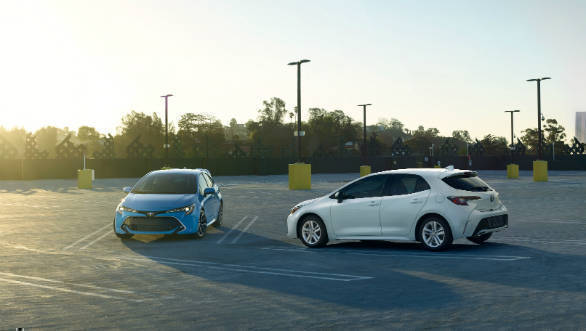 The car will be powered by a new 2.0-litre petrol motor in the US market that makes 168PS and 205Nm. The engine is lighter, and more efficient than the present 1.8 petrol which is also found in the Indian-spec car, with increases of 28PS and 27Nm. This engine will be paired with a new 6-speed manual with auto rev-matching or a new CVT automatic which features a fixed clutch-engaged first gear that improves off-the-line performance and feel. 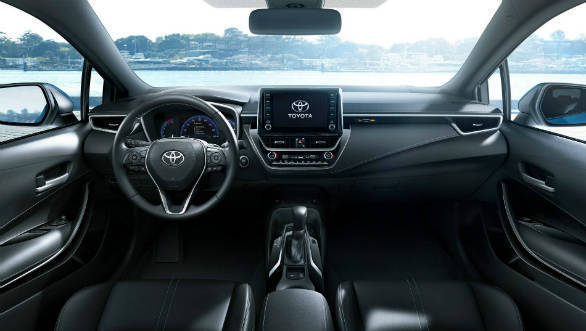 The Corolla has been Toyota's bread-and-butter product line since it's launch in 1966. While this new 12th-gen hatchback will probably not make it to India, this car's sedan equivalent (expected internationally in 2019) will eventually replace the current Corolla Altis sedan. 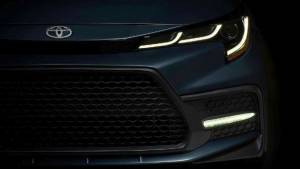 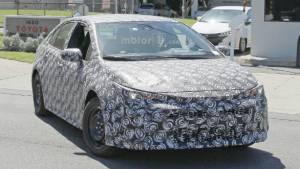