The images that you see below are of the renderings of the 2019 BMW S1000RR superbike that should make its debut at the EICMA show scheduled to take place at the end of this year. BMW's supersport offering has always been considered as one of the strongest benchmarks in the litre-class segment. With the new-gen S1000RR, BMW Motorrad might be aiming to push the envelope a whole lot further. It is evident from these CAD renderings that the 2019 BMW S1000RR will sport a new design but more importantly, this track scorcher will also get a new engine. 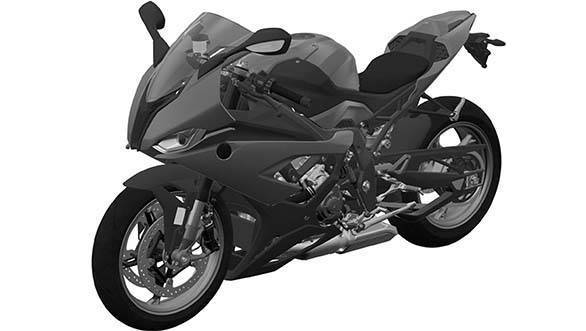 In terms of design, the 2019 BMW S1000RR looks a lot different than what we have seen. The most noteworthy change will be the asymmetrical headlight design that was a trademark design of the S1000RR. Will the BMW purists accept it? Subjective decision. This one comes with dual-projector headlights and the intake is positioned between them, helping air flow into the airbox at higher speeds. The compact construction of the 2019 BMW S1000RR should result in a lot of smiles on the racetrack. 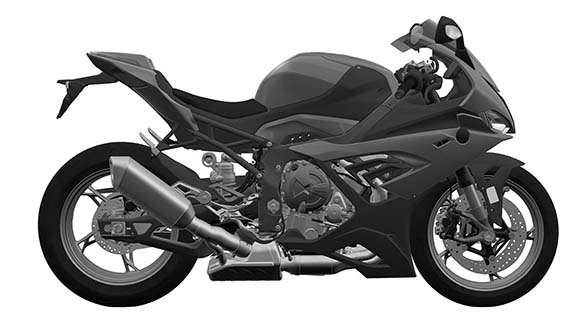 It is being said that the engine will offer better acceleration and will also contribute to better handling. It is being speculated that BMW might be sourcing powertrain parts from the BMW HP4 race that was not a commercial success. This means that the new engine that will be offered in the S1000RR will make more power and torque. The frame too is expected to go a thorough revision with a trellis layout for the rear subframe on the twin-spar aluminium design. The swingarm on the latest iteration seems to be inspired by the arrangement in BMW's MotoGP and WorldSBK offerings. The 999cc inline-four engine powering the S1000RR is expected to comply with the EuroV emission norms by 2021. BMW might be taking care of that with dual-canisters, bellypan exhaust chamber and a muffler at the end. This might reduce the wild exhaust note that the S1000RR is known to produce. 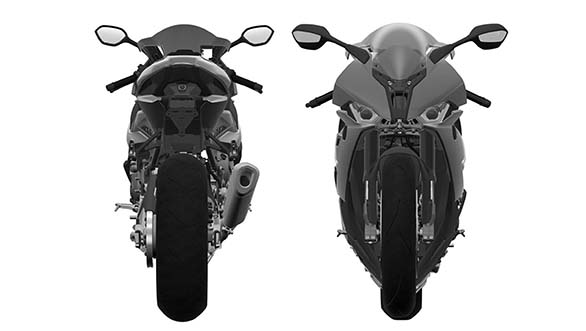 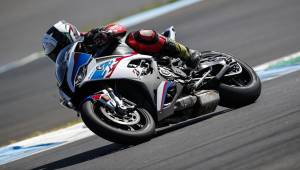