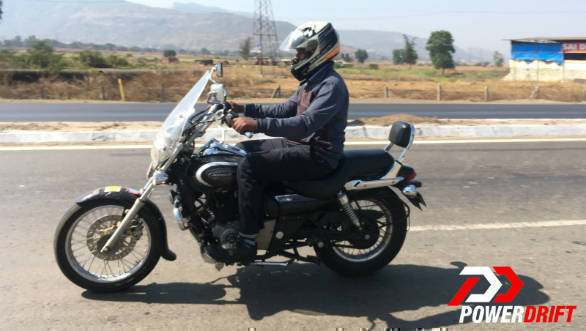 The Avenger Cruise 220 carries retro styling cues such as chrome finished headlamp cluster with a tall visor in the front. The chrome is carried through to the instrument cluster as well as on the panels mounted over the fuel tank. The styling character also lets the manufacturer offer a low rider as well as a pillion height. The cruiser motorcycle is also equipped with spoke rims, however, the Street variant of the Avenger is offered with alloy wheels. 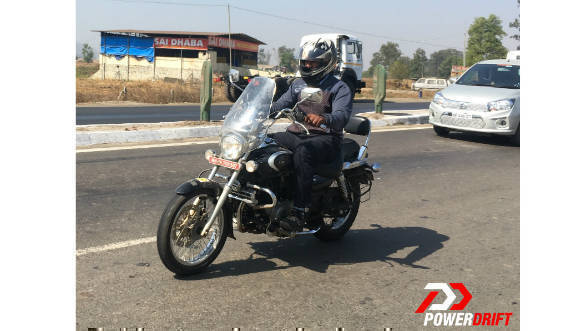 Following the Avenger Cruise 220, Bajaj will update the Avenger Street 220 and 180 with the same single-channel ABS unit before April 1, 2019. Expect Bajaj to officially launch the new Avenger by the first week of March. 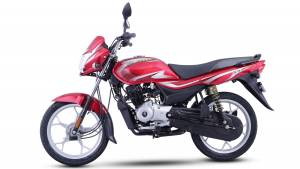