Yamaha has taken the wraps off its 2018 Yamaha YZF-R3, and reports suggest it could be headed for Indian shores before the end of 2017. The new Yamaha YZF-R3 does not feature any major mechanical upgrades to its 321cc parallel-twin engine, but it will be BS IV compliant. There subtle changes and some cosmetic upgrades to distinguish the 2018 Yamaha R3 from its previous iteration. Yamaha has introduced the new 2018 Yamaha YZF-R3 in three new colour options - Team Yamaha Blue, Vivid White, and Raven. The Yamaha R3 continues to be produced at the Yamaha manufacturing facility in Jakarta, Indonesia and will be exported to the US market from February 2018. However, its launch date for India and other markets has not been announced yet. 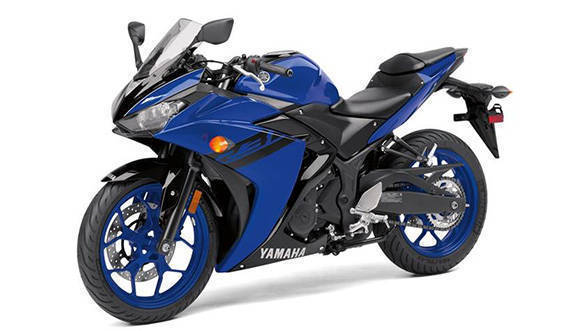 The previous-generation Yamaha YZF-R3 was taken off the Indian market when the new BS IV emission norms came into effect. Yamaha may also bring the ABS version of the R3 this time around to India. The Yamaha YZF-R3 is powered by a 321cc liquid-cooled parallel twin engine, which produces 42PS / 30Nm. The precise specifications for the 2018 model have not been released yet, and will be known closer to its launch in the country. 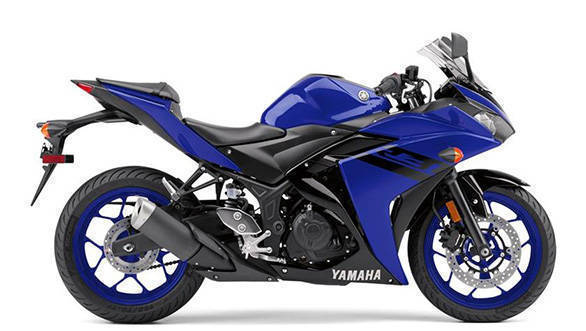 The engine is mated to a six-speed gearbox and we have been impressed with the motorcycle's ride quality, smooth performance, comfort, ride quality and handling. However, the lack of ABS even as an option and the MRF tyres were just not at par when compared to its competitors the KTM RC390, Kawasaki Ninja 300. Benelli has also launched the 302R since the R3 went off the market. 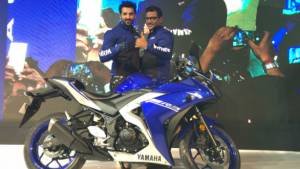