Suzuki India has launched the 2018 Hayabusa in India. The 2018 Suzuki Hayabusa has been priced at Rs 13.87 lakh and is available in two new colours, pearl mira red/pearl glacier white and glass sparkle black. Suzuki has also announced that the 2018 Hayabusa will be present at the company's pavilion at the 2018 Auto Expo, scheduled to take place between February, 9-14 at the India Expo Mart. 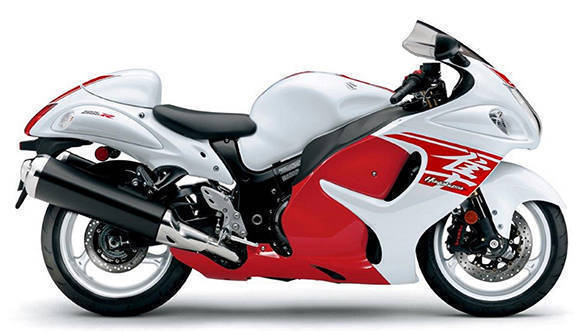 The 2018 Suzuki Hayabusa is powered by a 1340cc engine mated to a 6-speed gearbox. Since the Suzuki Hayabusa was one of the most popular premium superbikes, the Japanese manufacturer has been using the CKD route to get the Hayabusa to India. The kits are assembled at the SMIPL factory in Manesar, Gurugram. 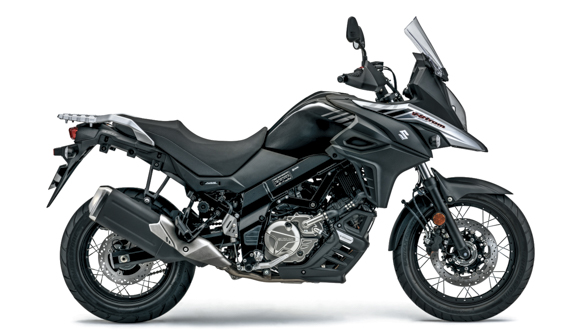 The updated superbike will be available across Suzuki's Big Bike dealerships spread in the country. In addition to the 2018 Hayabusa, Suzuki is also expected to bring the VStorm 650 XT and other host of offerings that include a premium scooter and dirt bikes the Auto Expo 2018. 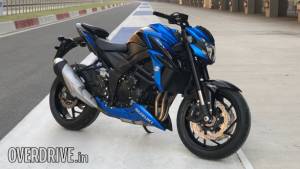