The biggest draw at the Toyota stand during the 2018 Paris Motor Show was the latest generation Toyota Corolla hatchback's European debut. Also making a world debut was the hybrid version of the Corolla hybrid, in estate Touring form. 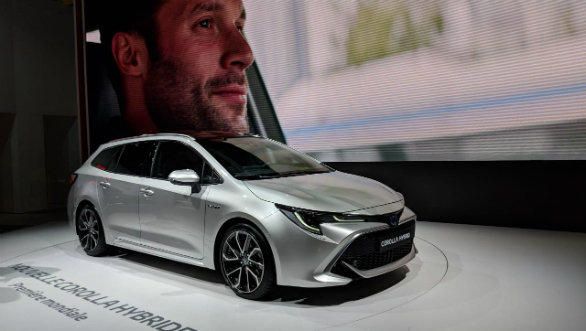 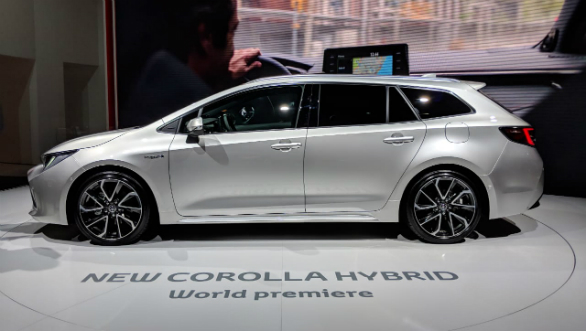 The Toyota Corolla is based on Toyota's new Toyota New Global Architecture (TNGA) platform and is effectively the US-spec version of the Auris hatchback revealed at the Geneva Motor Show a few months back. The car is now 38.1mm longer, 30.4mm wider and 25.4mm lower than its predecessor with most of the length being added to the wheelbase. 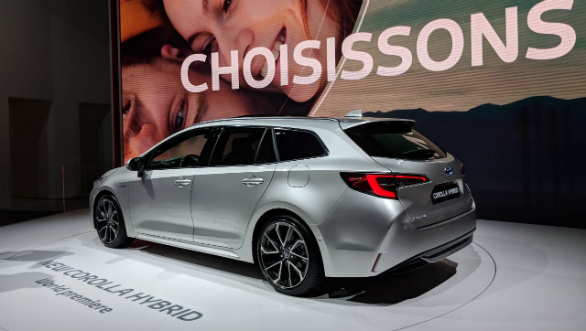