2018 Mini Countryman to launch in India on May 3 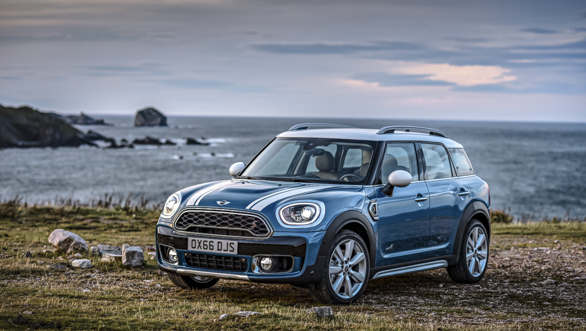 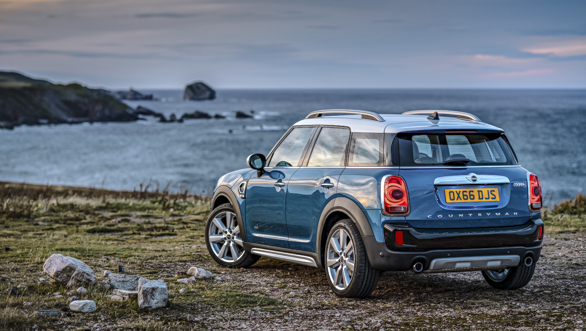 Engine options include a 2-litre, Twin Power Turbo,  four-cylinder petrol engine that develops 192 PS and 280 Nm. The Mini Countryman Cooper SD gets a four-cylinder diesel engine that generates a peak output of 190 hp and a maximum torque of 400 Nm. It can sprint from 0-100 kmph in 7.7 seconds up to a top speed is 220 km/hr. Both engines are mated to an eight-speed transmission. The Mini Countryman Cooper S JCW is equipped with an aerodynamic kit, rear roof spoiler and 18-inch JCW thrill spoke alloy wheels.

The 2018 Mini Countryman will include a 6.5-inch or 8.8-inch touchscreen infotainment system, drive modes, cruise control, parking assistance and a head-up display. 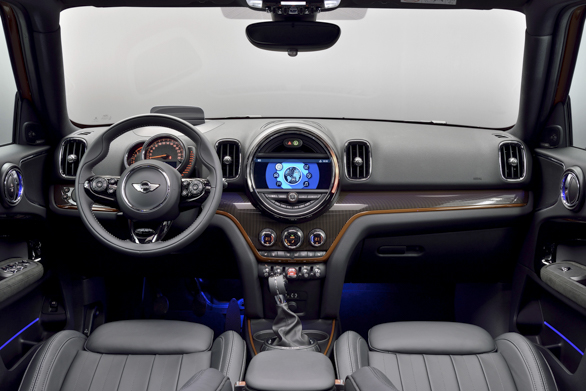 The Countryman has been redesigned from the ground up and while all the traditional Mini styling cues remain, a noticeable change is the car's new stance. It looks less like a traditional SUV as is the X1 and has a more jacked-up estate look to it. This Countryman targets a more youthful, non-traditional buyer as compared to a regular BMW owner. 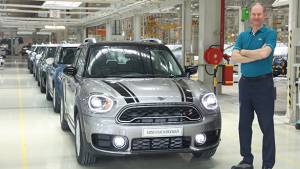 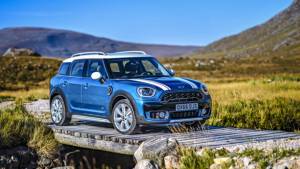 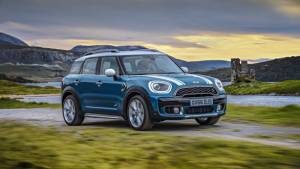