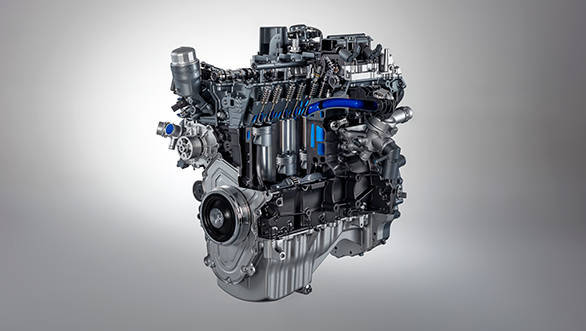 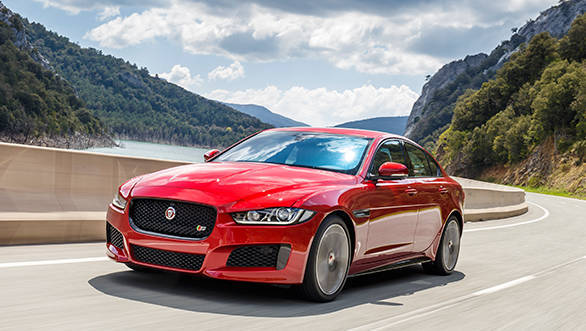 It is expected that JLR will bring these engines into its Indian line-up soon.

Jaguar commence the deliveries of the new...
Advertisement