Now you may recollect that the Swift which was showcased earlier too had a hybrid. The ones around which this story is centred though are full-blown hybrids unlike the SHVS-equipped mild ones from before. Coupled to the 91PS 1.2-litre petrol engine is a 10kW electric motor generator. A 5-speed AMT is mated to this engine. Essentially the motor shuts off the internal combustion engine when it detects that the vehicle is coasting with a relatively lower road and in heavy traffic conditions. The motor has enough juice to allow the Swift to travel for some distance on electric power alone, before the petrol engine takes over. The car comes in two-wheel drive mode and Suzuki claims a fuel efficiency of 32kmpl in the Japanese cycle. Given that the Swift hybrid weighs in less than 1,000kg, it also qualifies for tax breaks in Japan. 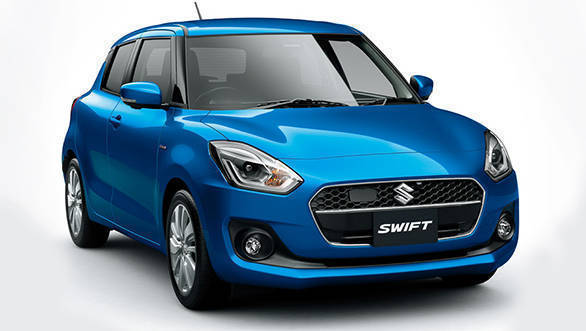 On the outside, there are no changes to the Swift except for the 'Hybrid' badge on the front fender. Inside the cabin, there is a prominent blue outline to the gear selector and a blue display for the meters with a hybrid indicator showing the power graph. The SL trim also comes with paddle shifters. Suzuki has equipped the Swift hybrid with Dual Sensor Brake Support as well as lasers and cameras to help detect pedestrians. This is in addition to the six airbags that the car comes with.

Is it coming to India? Given the lax attitude towards hybrids in the GST structure, Maruti Suzuki may not bring it here given the additional cost that it will come with. 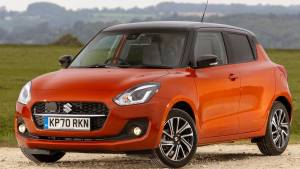 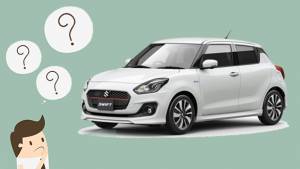 New Maruti Suzuki Swift: Will the...? 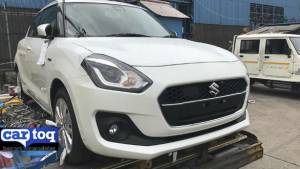