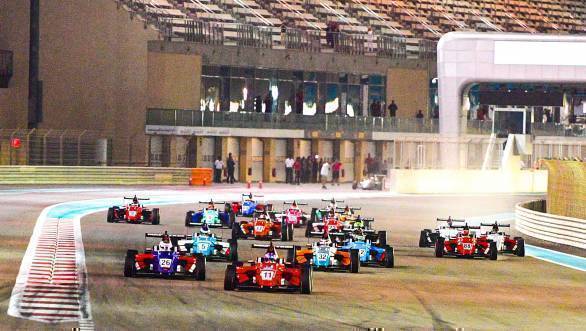 Starting on pole for the first race, Drugovich got the perfect start and headed off into the lead. Behind him was Presley Martono, while Julien Falchero was in third position. Rinus van Kalmthout had trouble, colliding with Robert Wagner, which meant both drivers were out of the race, while the safety car had to come out onto the track. After the fourth lap, the safety car peeled back into the pits, while Drugovich continued in the lead. Martono and Falchero continued their battle behind the leader. And further behind Louis Gachot and Alex Karkosik were fighting for fourth place. Another safety car situation came to pass when Michael Amendalo stopped on turn 9. With two laps left, Drugovich continued in the lead, eventually winning the race. Martono managed to take second place, while Falchero took third. Gachot finished fourth, ahead of Karkosik and Danial Frost. 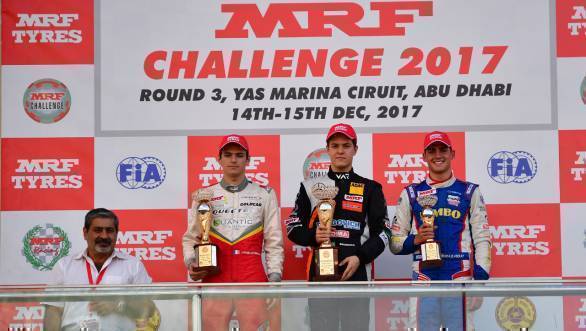 In the second race, it was Frost on pole thanks to the reverse grid. He made a good start, while Gachot was second, followed by Falchero. Drugovich was fourth on track, having made a good start. On the second lap of the race it was Gachot who tried to get past Frost, but ended up hitting him, and taking him out of the race. Falchero, meanwhile tried to take advantage and pass Gachot. But it was Drugovich who took advantage of the situation, making his way past both the drivers. Then there was no stopping Drugovich, who took his second win of the weekend. Falchero finished second, with Karkosik third. Gachot, eventually was handed a 20-second penalty for his collision with Frost. 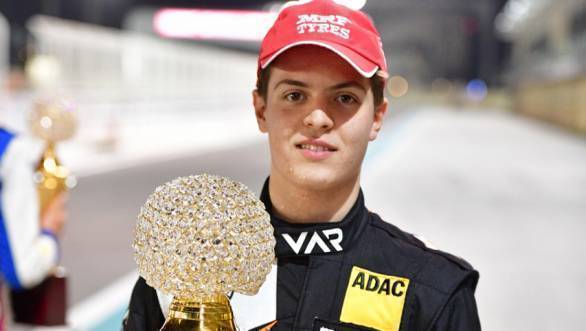 For the third consecutive race, it was Drugovich who made the perfect start. He led into turn one, and then was relatively untroubled for the remainder of the race, taking his third race win. Behind him, though, there was plenty of scrapping. Falchero finished second, while Rinus van Kalmthout finished third.

At the end of the day, Drugovich said, "The car just suits this circuit and I love driving here. The second race was more challenging than the other as I took advantage of the chaos in front of me and got to the front. After that it was all about maintaining the pace and ensuring we finished in front. A big thank you to my engineer and mechanics for making this happen." 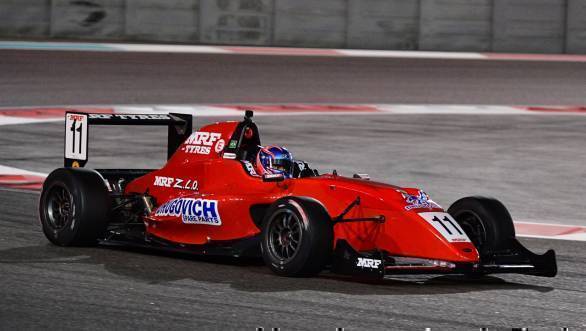 Drugovich also had the distinction of becoming the first driver to top all sessions in an MRF Challenge weekend as he was fastest in both practice sessions, qualifying and won all 4 races. The Brazilian driver now leads the championship with 260 points, ahead of Martono (174), Van Kalmthout (165) and Falchero (165).

Speaking of his perfect weekend, Drugovich said, "I don't think I have ever had a perfect motorsport weekend like I have had in Abu Dhabi. The car was amazing, my team was unbelievable so this is dedicated to them. It is important to have good rhythm here and every race it came easily."