Coupes seem to have hit the right note with the Mercedes-Benz. The German car manufacturer first brought in the coupe version of the ultra-premium S-Class followed by the same based on the C-Class. And now Mercedes-Benz has revealed the 2017 E-Class Coupe which has been positioned between the former two. This is the fourth iteration of the E-Class after the saloon, estate and the all-terrain version. 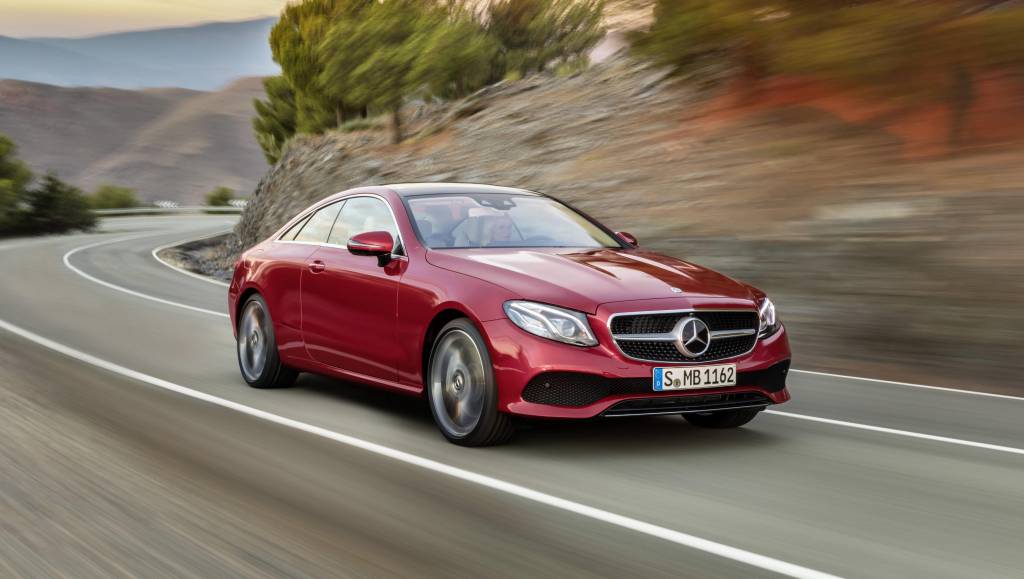 The front looks reminiscent of the saloon, but the side profile makes all the difference. Visually, it does look similar to the previous gen, but the new E-Class Coupe has grown larger in terms of dimensions. With a length of 4,826mm, a width of 1,860mm and a height of 1,430mm, the new E-Class Coupe is larger than its predecessor. This is evident with the longer wheelbase as well as the new platform. The larger dimension might also translate into a comparatively spacious cabin, and the rear occupants could benefit from some. 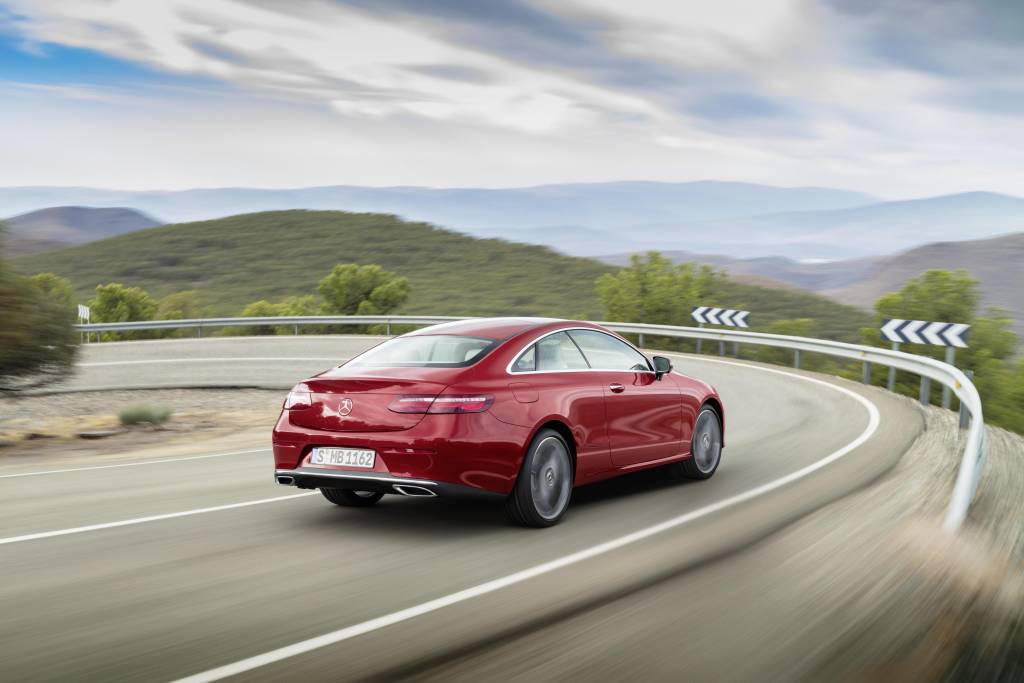 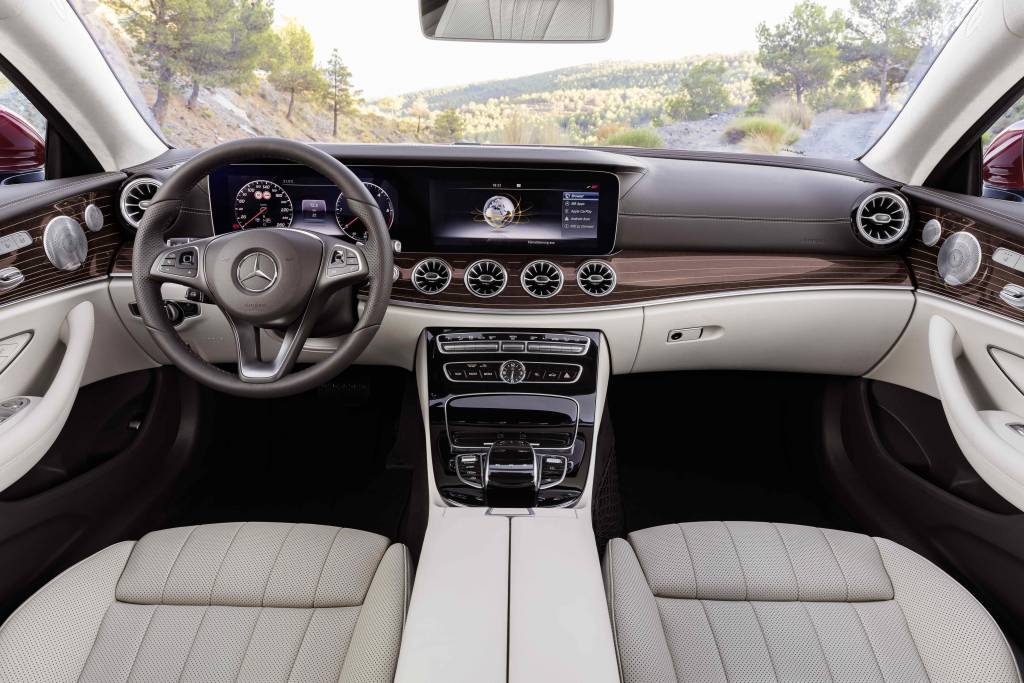 Inside the 2017 Mercedes Benz E-Class Coupe, there is a high-resolution 12.3-inch display that the company claims gives a floating widescreen cockpit effect. The instrument cluster, which shown an array of driver centric information, has three display options, namely classic, sport and progressive, depending on which information and views the driver chooses. The entry-level model gets a 7-inch colour display cluster with a central display featuring an 8.4-inch screen. The round dials, instrument cluster and central display are installed in a single frame with a high-gloss piano-lacquer look. The high-end infotainment system will also be compatible with Apple CarPlay and Android Auto. 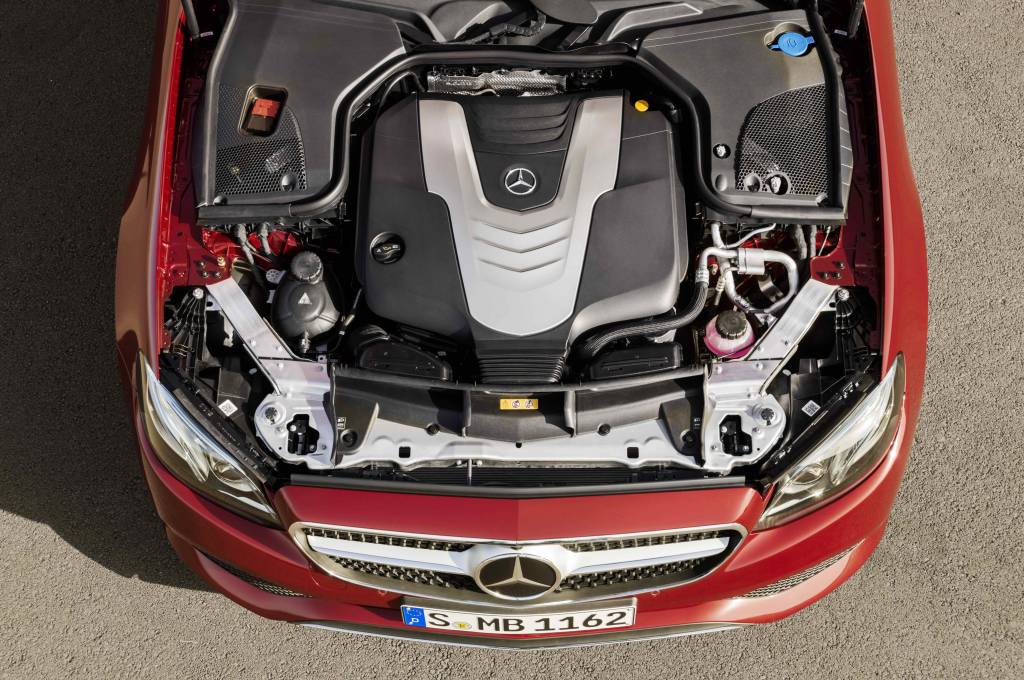 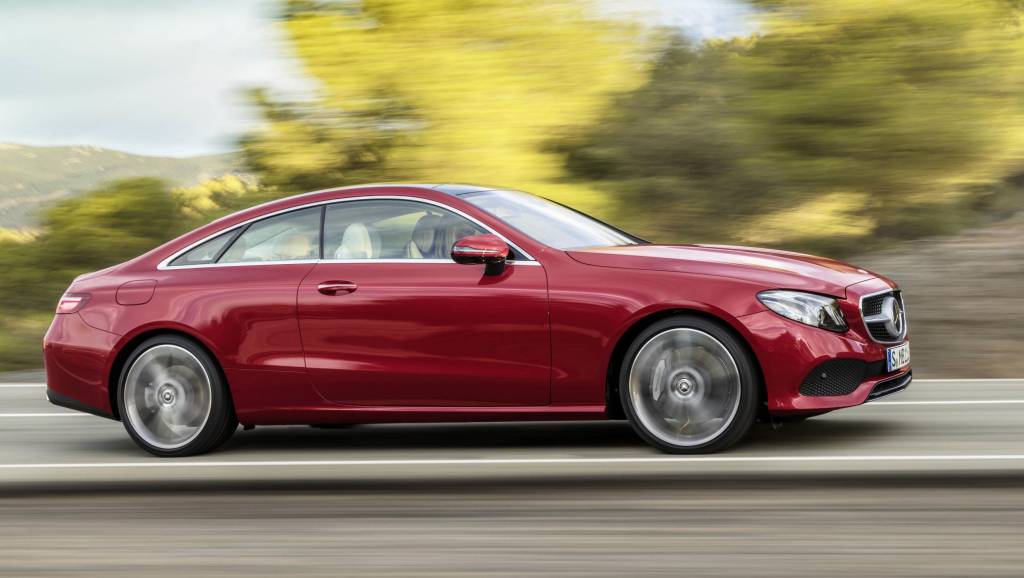 Mercedes-Benz has still not revealed the prices of the 2017 E-Class Coupe. It will be debuted at the next month's Detroit Motor Show where we expect Mercedes-Benz to reveal the prices as well as divulge information on its launch details.