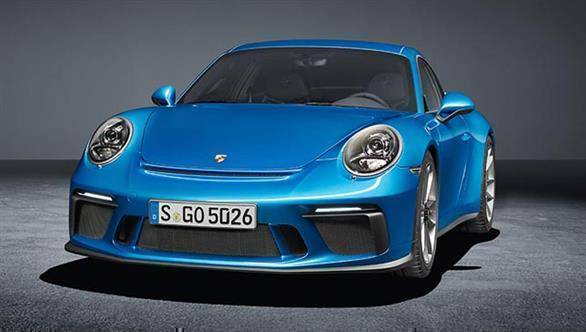 The name Touring Package harkens back to a variant of the 911 RS from 1973, reflecting the inspiration for this modern Porsche. 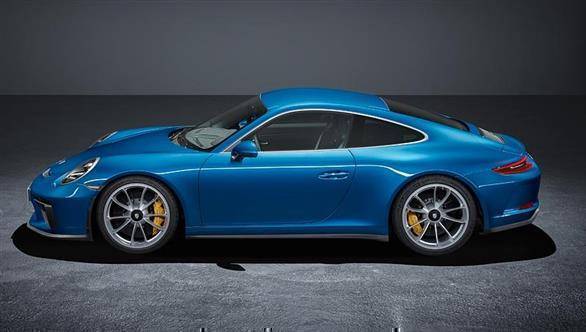 The body of the Porsche 911 GT3 with the Touring Package reminds one of the classic Porsche shape, and it gets forged centre-lock alloy wheels. 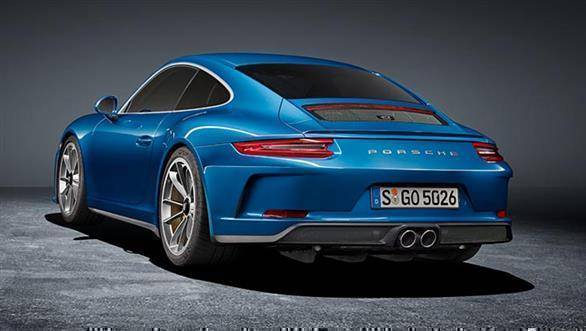 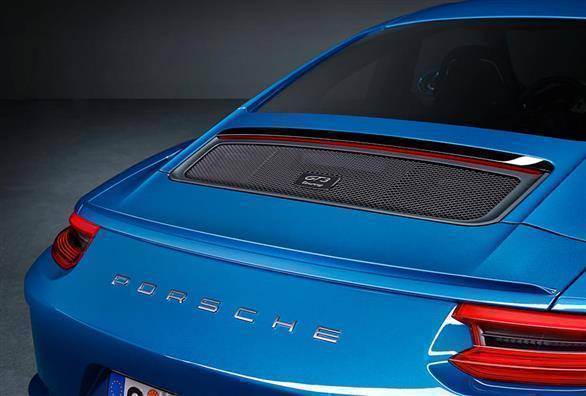 The automatically-extending rear spoiler is tucked away when not in use. It has a Gurney Flap on the spoiler lip, and a GT3 Touring logo on the grille above it. 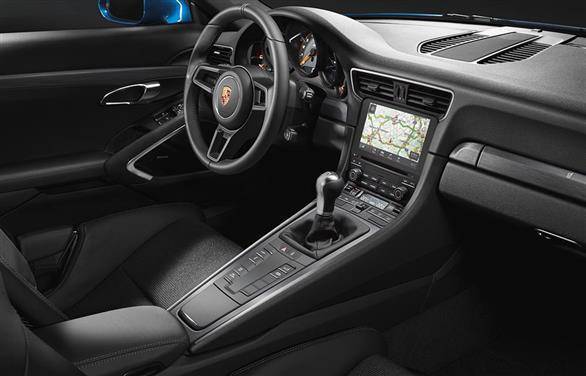 In line with the character of a GT car, leather is prevalent in the interior of the 911 GT# Touring Package rather than Alcantara, which is used in other GT3 models. 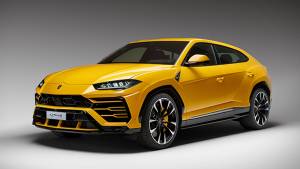 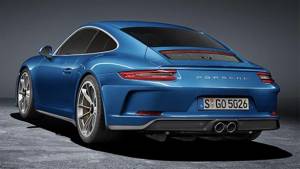