Ford has been revealing updates on the upcoming GT sportscar in a phased manner. It all started with the introduction of the second-generation Ford GT at the 2015 North American International Auto Show. Last year, Ford added two more years to the overall tenure of the new GT. And now the company has released the technical specifications of the 2017 Ford GT. 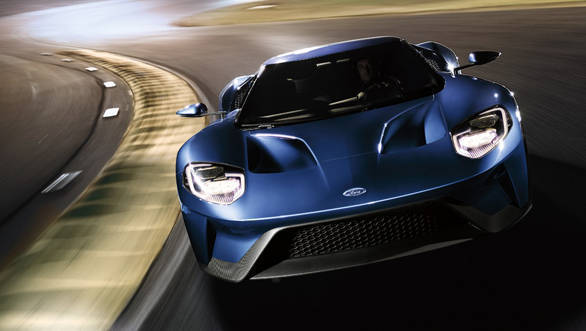 The 3.5-litre twin-turbocharged EcoBoost V6 motor will put out 647PS of power and generate 746Nm of torque. The generous amounts of power (highest by an EcoBoost motor) is sent to the rear wheels with the help of a 7-speed dual-clutch transmission. Ford claims that the GT can reach a top whack of 348kmph. The 0 to 100kmph timing, however, has still not been disclosed.

Ford states that during the development process, the 2017 GT was tested against its two main rivals, the McLaren 675LT and Ferrari 458 Speciale, at Calabogie Motorsports Park in Canada. The 2017 GT lapped the track in a total of 2:09.8 while the McLaren 675LT took 2:10.8, followed by the Ferrari 458 Speciale at 2:12.9. The company mentions that all contenders were "track-prepped with new fluids, fresh tires and optimal suspension settings, in identical conditions and with the same driver behind the wheel". 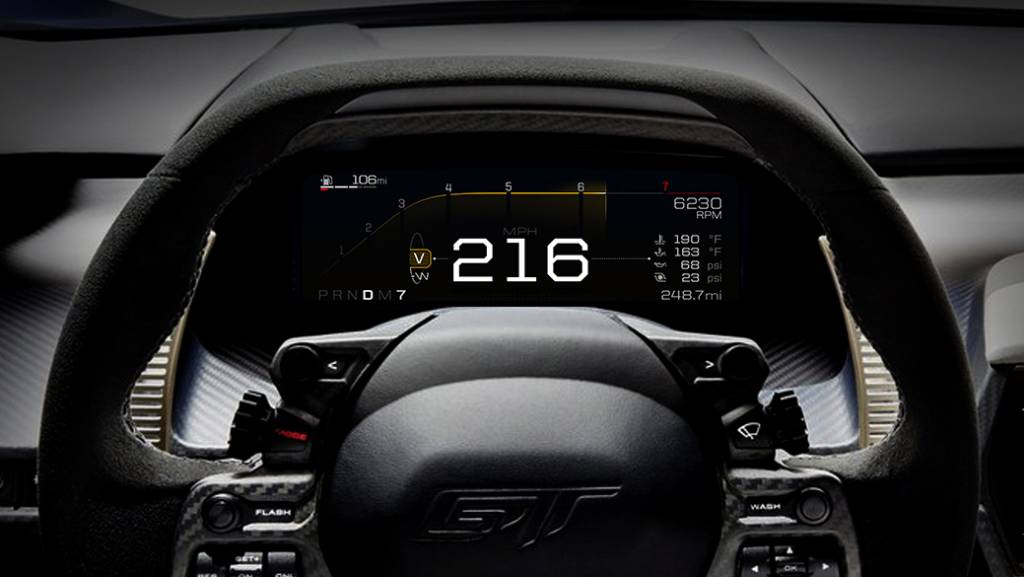 The new-gen Ford GT is based on a carbon-fibre monocoque construction which, along with the use of aluminium components, has made it more powerful, torquier and faster than its previous iteration. The company states that the new GT has a dry weight of 1,385kg, making it heavier than the McLaren 675LT (1,230kg) and the Ferrari 458 Speciale (1,290kg).

One of the coolest feature of the 2017 Ford GT will be the rear spoiler that can be electrically moved to adjust the downforce. It will also come in handy to bring the GT to a standstill from high speeds. The GT comes with torsion bar springs with electronically adjustable dampers on both front and rear wheels. There are three modes to adjust the suspension - Normal, Comfort and Track. It is in the Track mode wherein the ride height is lowered and the spring settings get stiffer. 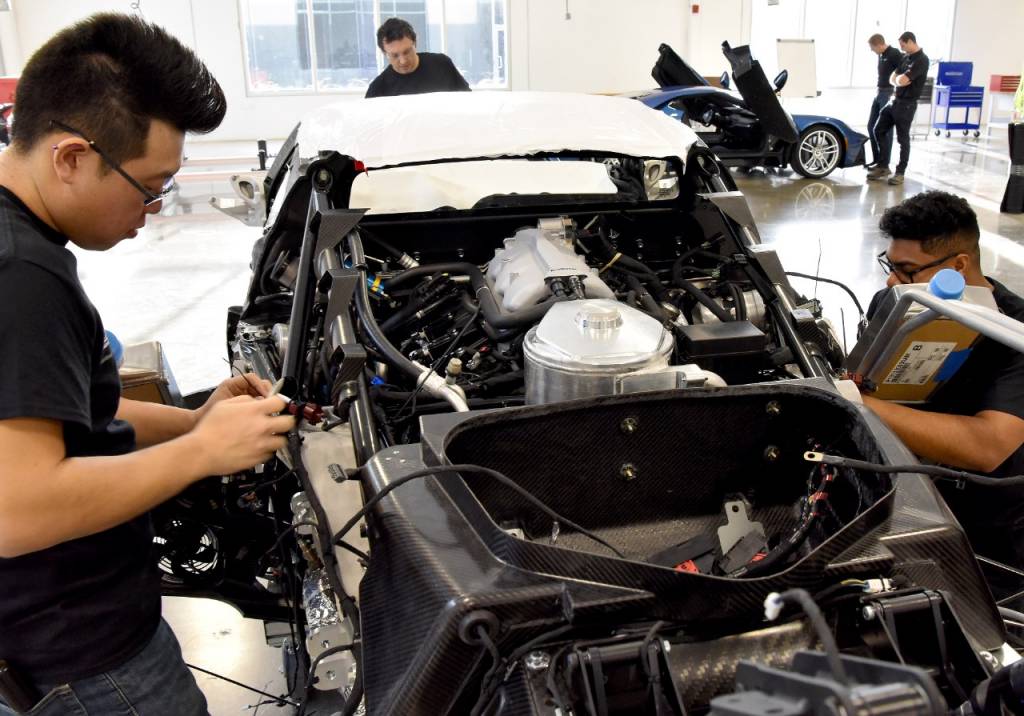 The 2017 Ford GT is manufactured at the assembly facility at Multimatic in Markham, Ontario. The company has already started rolling off the cars from this facility. Should Ford India consider bringing 2017 GT to India as well? Let us know in the comments below. 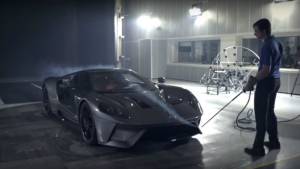 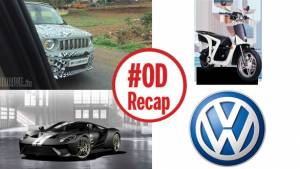 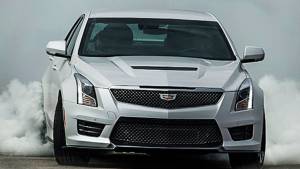