Shahan Ali Mohsin from Agra, got good start to the 2016 Rotax Asia Max Challenge karting championship at the Sepang Circuit, finishing second in the semi-final race and nearly finishing first in the final one. The weekend started off with Shahan leading the time sheets in both practice sessions on Friday after which he went on to grab pole position in qualifying. 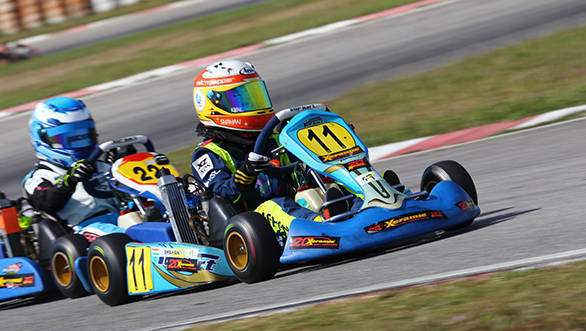 He held his form through the heats on Saturday before winning the semi-final race. In the last race, Shahan Ali Mohsin took the lead with a good start and managed to hold it right up until the final lap. With just a few corners to the chequered flag, his teammate, Oscar NG, managed to get past him to take the win.

"I think we did very well throughout the weekend. My first race with Top Kart Asia team was almost flawless but I must admit I am disappointed to not have won the finals. It was very close between us (Oscar NG and me) and having led throughout the race, it would have been nice to cross the finish line in first place. My congratulations to Oscar for recording his first Asia Max win", said Shahan after the round. 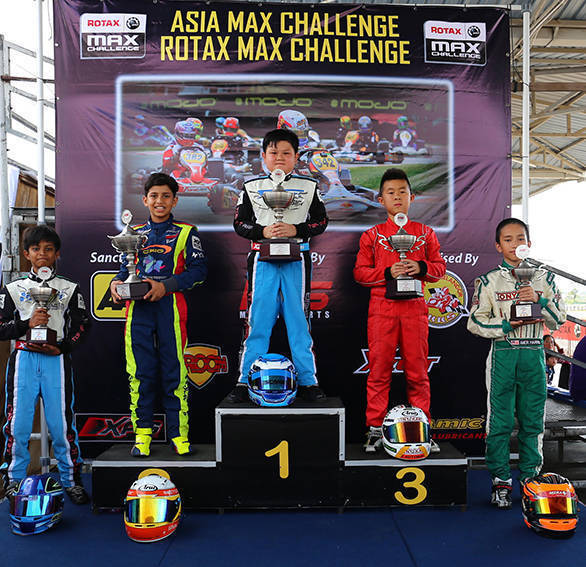 Shahan is competing in the micro max category (8-12 years) of the championship, against drivers from all over Asia. In the 2015 Rotax Asia Max Challenge, Shahan did a pretty good job as he won the final race of the season at the Shah Alam Circuit. Apart from this championship, he will also compete in the 2016 JK Tyre Rotax Max National Karting Championship in India.