Renault has added an AMT unit to its entry-level hatchback, the Kwid. The same was first shown at the 2016 Auto Expo in India. Priced at Rs 4.65 lakh, ex-Mumbai, the Renault Kwid AMT is powered by a 1.0-litre motor and is only available in the RxT trim. While the company has launched the Kwid AMT across the country, deliveries are yet to commence. A company's dealership has confirmed that the Kwid AMT will be available in the next four weeks. 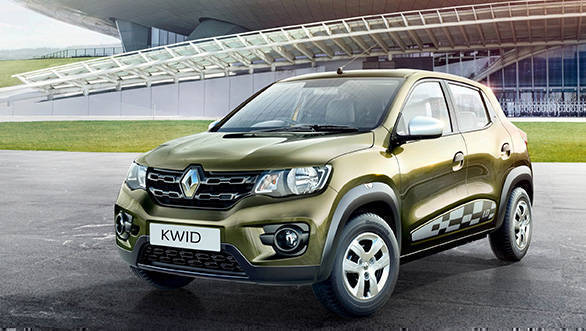 The Renault Kwid 1.0-litre AMT uses a 998cc motor that makes 68PS at 5,500 rpm and generates 91Nm at 4,250 rpm. The Easy-R or the AMT variant makes use of the same 5-speed gearbox in the regular variant but instead comes with three drive modes - Reverse, Neutral and Drive. Unlike most AMT cars that are offered with a stick shift, Renault's Kwid uses a jog dial arrangement. The only other car manufacturer to use the same for an automatic is the Jaguar that sits at the premium range in India. Renault claims the Kwid AMT delivers 24.04kmpl. 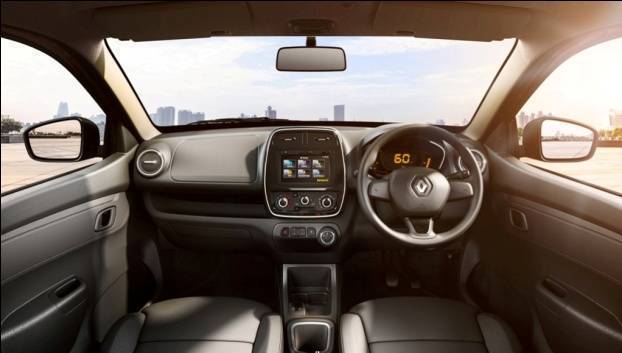 Previously, Renault introduced the new Duster with the 6-speed Easy-R AMT, available in the 4X2 110PS diesel variants. The prices for Duster AMT in India are Rs 11.67 lakh and Rs 12.87 lakh (ex-Delhi) for the RXL and top-spec RXZ variants, respectively. In addition to the cosmetic updates, Renault also added a new CMO10 and T4 E&E architecture that made the SUV safer.