BMW will debut the C-Evolution electric scooter at the 2016 Paris Motor Show, scheduled to happen next month. The BMW C-Evolution was previewed as a concept at the 2010 Milan EICMA motorcycle show. The upcoming electric scooter will come equipped with the similar long-range battery technology that BMW offers in the updated BMW i3 with a cell capacity of 94Ah. This same has doubled the maximum range of the i3 hatchback to an impressive 300km. 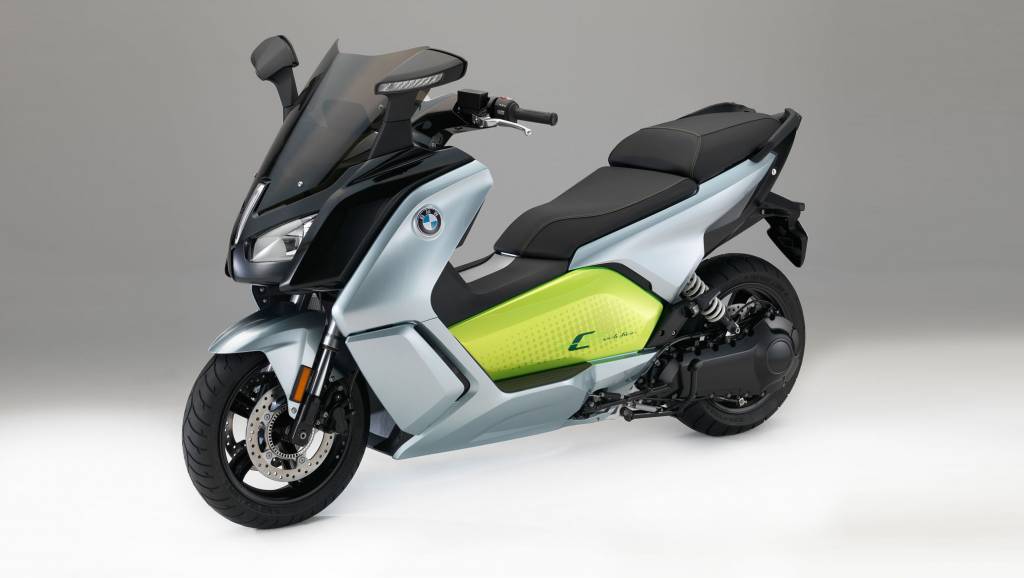 The BMW C-Evolution will be offered in two states of tunes. The less powerful version will offer a maximum range of 100km and a top speed of 120kmh, while the more powerful form of the scooter can travel for 160km on one full charge and will have a maximum speed of close to 129kmh. The C Evolution can sprint from naught to 50kmph in 2.7 seconds, states BMW. The modules for the battery will be manufactured at the company's plant in Dingolfing, Germany. BMW claims that the battery can be fully charged in three hours. 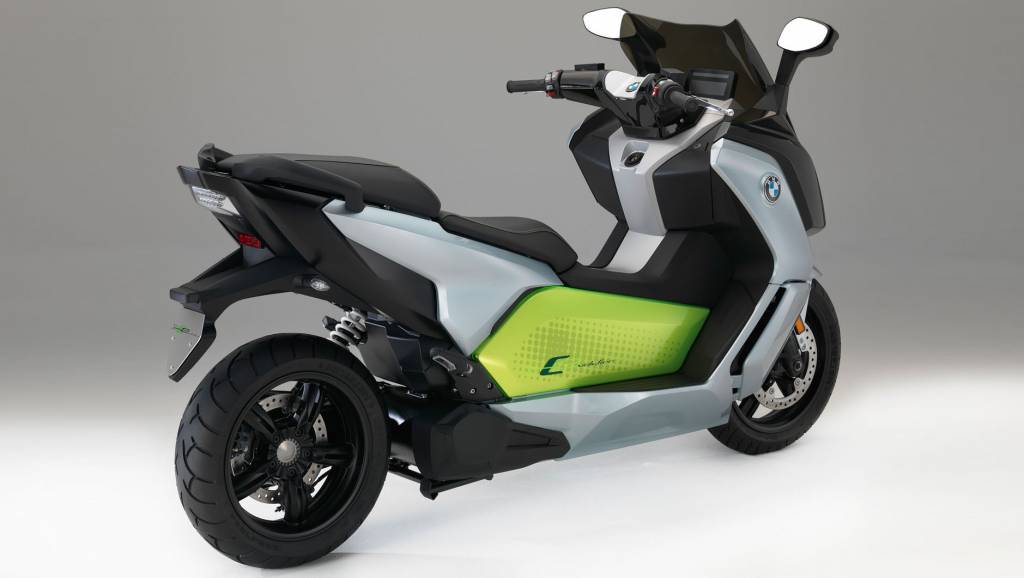 Compared to the previous offering, the new BMW C Evolution gets a new design charging cable to save on the luggage space and features a smartphone holding dock. There will be a host of accessory options that will be displayed at the motor show. 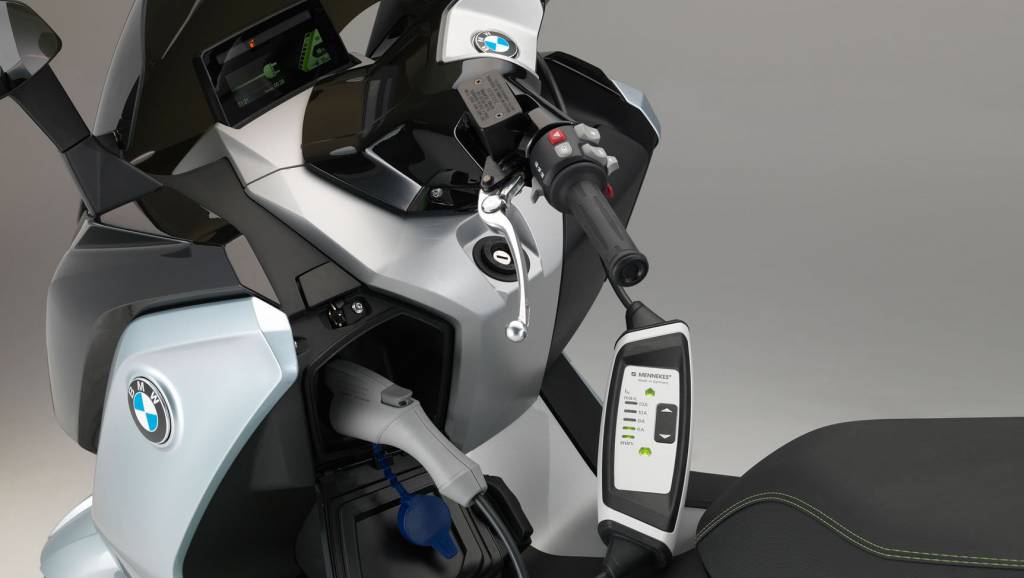 In terms of design, the BMW C Evolution does resemble the German manufacturer's four-wheeler electric offering, the i3. It gets LED lights and turn indicators while the instrument cluster gets a TFT display. The electric scooter will be offered in the company's new paint scheme, the Ionic Silver metallic/Electric Green paired with the contrasting Blackstorm metallic shade. The long version will also come with a special graphic scheme. In addition, it will feature a tinted windshield. 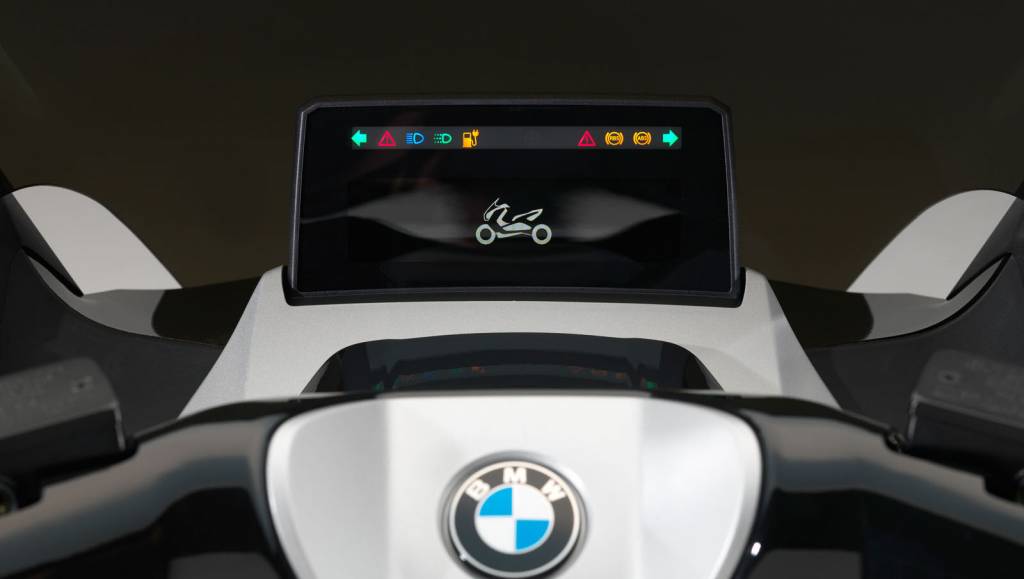 The new BMW C Evolution will also be sold in Russia, South Korea and the USA, in addition to its existing markets that include Italy, Spain, Germany, France, China, Belgium and Ireland.