Alongside the RS3 sedan, Audi also unveiled a racer variant intended for customer sport events like the TCR touring car series. So essentially, the RS3 LMS is to the TCR category, what the R8 LMS is to the GT3 category. Audi aims to take the RS3 LMS racer to those countries where GT3 racing isn't held. These markets seem more open to TCR races as their low cost makes it a viable option too. In 2016 there were a total of 10 TCR racing series that were held across 18 countries and the number is only expected to grow. 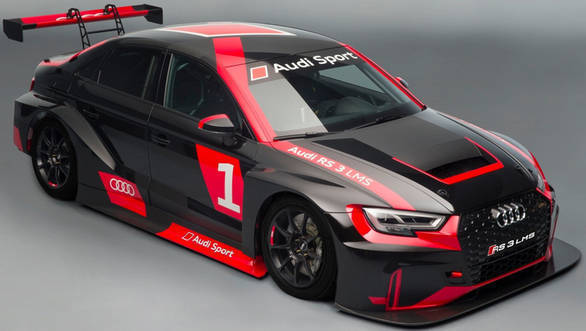 Audi, therefore, believes that more customers would be looking at investing in such purpose-built race cars. It also says that customers of the RS3 LMS will benefit from the carmaker's support and spares supply know-how that it has built since 2009, thanks to the R8 LMS. 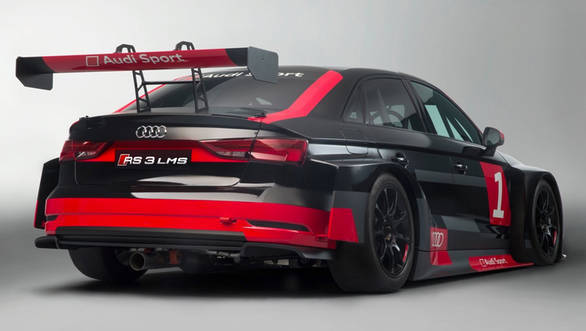 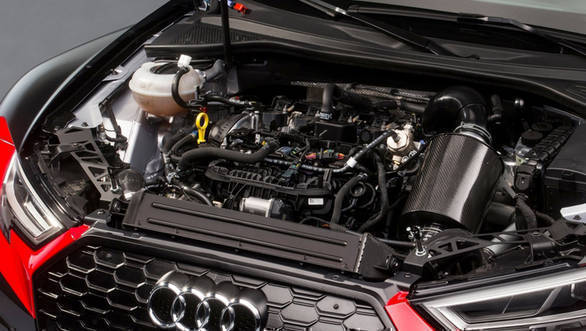 Unlike the RS3 sedan, which uses a 5-cylinder 2.5-litre engine from the TT RS, the RS3 LMS uses the 4.0-litre TFSI 4-cylinder mill with a max power output of 330PS. The set-up is good for a top whack of 240kmph and a naught to 100 sprint time of 4.5s. The car can be specced with a race-ready 6-speed sequential transmission as well. 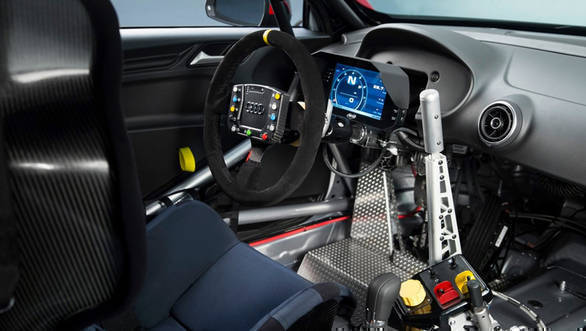