2016 National Motorcycle Racing Championship: Fifth and final round to be held from January 20-22, 2017

The final round of the 2016 MRF MMSC FMSCI Indian National Motorcycle Racing Championship is all set to be held MMRT in Sriperumbudur from January 20-January 22, 2017. The races were supposed to be held last year, however, the inclement weather caused due to cyclone Vardha meant the fifth and final round had to be postponed. The organisers have carried out the necessary work to get the circuit back in shape to conduct the races. 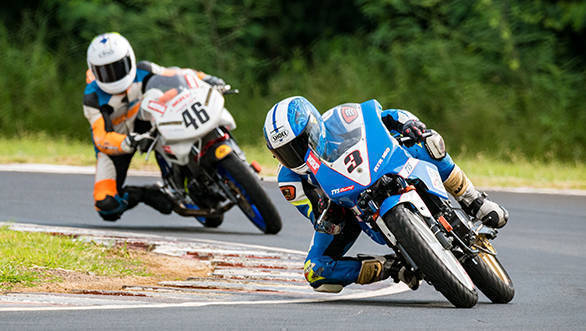 A total of 23 races will be held over the weekend and the championship titles are up for grabs in all classes. That should make for some thrilling action as riders will be fighting hard to win the coveted title of Champion. In the Supersport Indian (300cc-400cc class) Ami van Poederooijen and Abhishek Vasudev are top contenders for the title in this class. They race for the same team, Rockstar Racing, but that will not keep them from going all out. Ami , at 135 points in the championship has a slight advantage over Abhishek who'd at 115 points.

The Supersport Indian (165cc class) will witness an even more intense battle as there's a three way battle for the Championship. TVS Racing's Jagan Kumar ( at 141 points), Kannan Subramaniam ( at 110 points) and Harry Sylvester ( at 102 points) stand a chance to attain maximum glory and it'll be interesting to see who manages to handle the pressure. 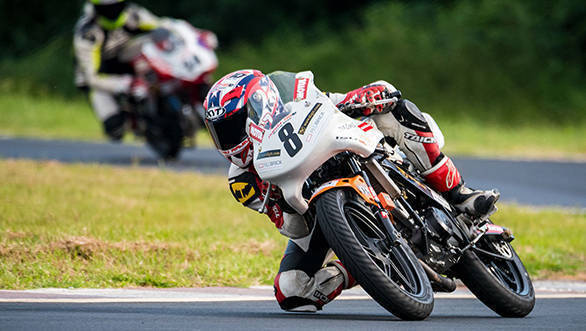 There's a bitter battle between teammates in the pro-Stock (165cc) class as Hari Krishnan Rajagopal and Rajiv Sethu will be battling it out to clinch the title. Rajagopal leads at 153 points, however Sethu is close at 144 points. Anything can happen and in the end the best shall win.

The most intense battles of all are expected in the Stock 165cc class where a four-way battle for the championship will commence at the start of the week end. Anish Shetty of team United Tech Torque leads with 122 points followed by (Performance Racing's Anthony Peter at 120 points. Spark Racing's Joseph Mathew is third at 111 points while Team Speed Up's PM Soorya is in fourth position at 100 points. 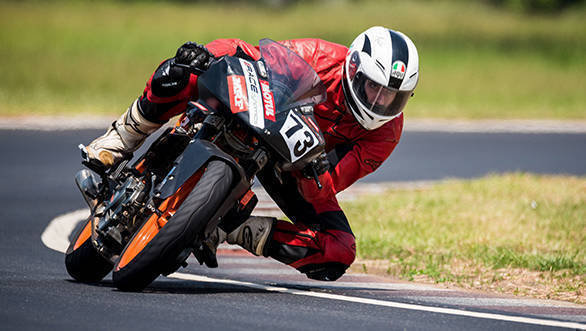 There's a similar situation in the One-Make Championships and it's only the final race that will help decide the Champion.