The 2016 Kawasaki ZX-10R retains the same 998cc inline four-cylinder engine. It continues to make 200PS of maximum power but gets a new, lighter crankshaft. Kawasaki says that it has "20 per cent less inertia". The engine has been tuned to deliver a meaty mid-range and is also Euro IV compliant. 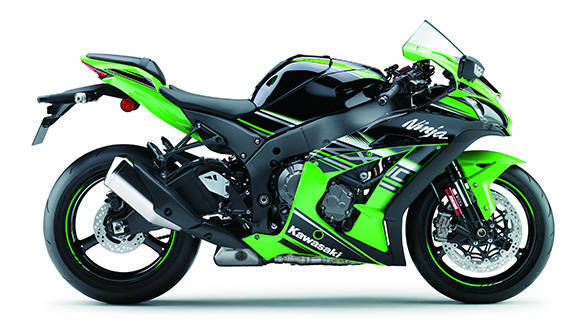 The 2016 ZX-14R gets an updated ECU and is also Euro IV compliant. Kawasaki says the suspension has been re-tuned for improved high-speed stability. The engine continues to make 200PS of power and 158Nm of torque. 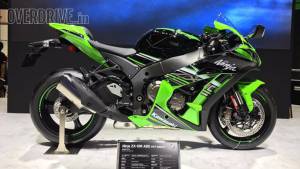