Hero MotoCorp had already announced plans of launching 15 new products in 2016. The Indian motorcycle major has now launched its fourth all-new product, the 2016 Achiever 150, at Rs 61,800, ex-showroom Delhi. This follows the Maestro Edge, Duet and Splendor iSmart 110. The optional front disc version attracts a premium of Rs 1,000 more at Rs 62,800, ex-Delhi. This makes it hard to not upgrade for a reasonably conservative customer. 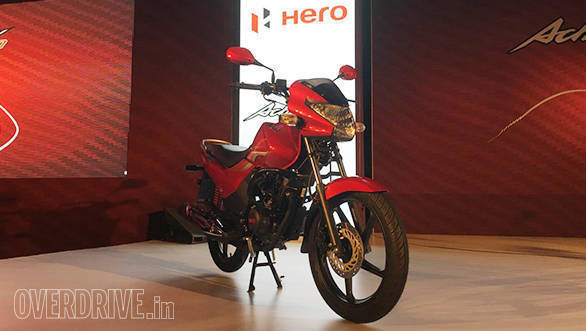 The 2016 Hero Achiever 150 gets a new design that includes a new headlight, tail light, turn indicators, a large visor, fresh fenders and new body graphics. The fuel tank is also larger than the previous iteration and comes with a flush type lid. There are other aesthetic updates too including a reprofiled seat for more comfort. The Hero Achiever 150 will be available in three paint schemes - panther black metallic, candy blazing red and ebony grey metallic. View detailed image gallery of the 2016 Hero Achiever 125 here

Most importantly, it gets a reworked version of the previous motor that is now BS-IV compliant. The engine is paired with the company's patented i3S or Idle Start Stop System that improves fuel efficiency. In addition, it is offered with Automatic Headlight On (AHO). The i3S tech kills the ignition in 5 seconds after it is sensed idling in neutral. The motor then quickly springs back to action when the clutch is pulled in. Similar to the previous gen, the new Hero Achiever too is powered by a 149.1cc, 4-stroke single-cylinder motor that makes 13.6PS at 8,000rpm and generates 12.80Nm at 5,000rpm. Mated to a 5-speed gearbox, the Achiever 150 can do a 0 to 60kmph sprint in a claimed 5 seconds. 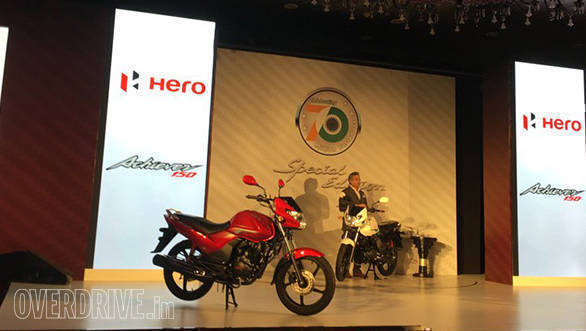 Also, to celebrate the milestone of 70 million cumulative production which also coincides with India's 70th year of independence, Hero MotoCorp launched a limited edition Achiever 150. The company will be manufacturing only 70 units of the same and offer with the tri-colour paint scheme. 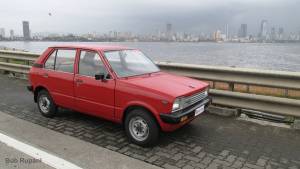 Celebrating 37 years of the Maruti... 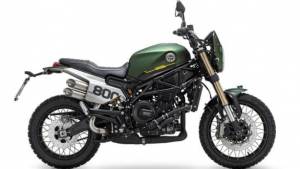 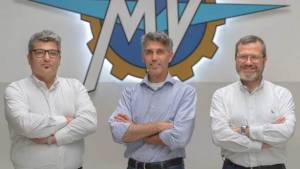