2015 was a tough year for Parth Ghorpade. It involved recuperating from a shoulder injury that saw him having to sit out most of the racing season. However, in order to see if he was ready to make a full time return to motorsport, the Kolhapur racer competed in three rounds of the EuroFormula Open with DAV Racing. With his best finishes being a pair of 10th places at Spa and Red Bull Ring, the driver was convinced enough that he would be able to muscle a racecar around the tracks in a complete motorsport season in 2016. 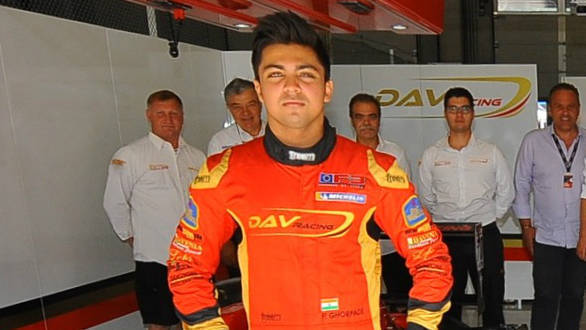 Ghorpade will drive the team's Ligier JS P2, powered by a Nissan VK45DE 4.5 L V8 engine. The young Indian racer will be partnered by British driver Michael Munemann, with the third driver yet to be confirmed. Given that the Algarve Pro Racing team has also confirmed their participation in the 24 Hours of Le Mans, it could mean that young Ghorpade will compete at Sarthe as well.

Parth's first race will be fairly soon, at the British round that will be held on the 16th of April, 2016. The season will conclude on 23rd October, 2016 at Estoril.