BMW officially unveiled the new 3 Series GT in June this year, before showcasing it at the 2016 Paris Motor Show. The German car manufacturer has now launched the 2016 BMW 3 Series GT in India at a starting price of Rs 43.30 lakh, ex-Delhi for the base, Sport Line diesel (320d) variant. In addition to this, BMW has launched two variants, the Luxury Line diesel and the Luxury Line petrol (330i). Prices for these variants start at Rs 46.50 lakh and 47.50 lakh (ex-Delhi) respectively.

The new offering gets minor tweaks in the exterior and interior design along with a new petrol motor. The changes on the new BMW 3 Series GT include a redesigned headlight cluster with adaptive LEDs offered as an optional feature. The fog lamps now get LEDs as a standard fitment. The front and rear bumpers get a sportier styling with larger air vents.The design revisions are extremely subtle and are generally difficult to distinguish when compared to the previous iteration. The side profile retains the strong shoulder line and the profile above the running board section, both flowing along the length of the vehicle. The new offering runs on 17-inch alloys with 225/55 R17 tyres as standard. BMW has also introduced two new shades on the GT - Arctic Grey and Jatoba Metallic. 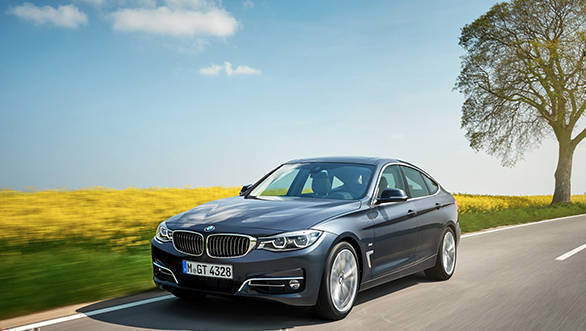 The BMW 3 Series Gran Turismo gets new tail lights with L-shaped LED elements, similar to the one seen on the new 7 Series and also on the recently unveiled new-gen 5 Series. The sporty spoiler extends automatically at higher speeds to generate the necessary downforce. 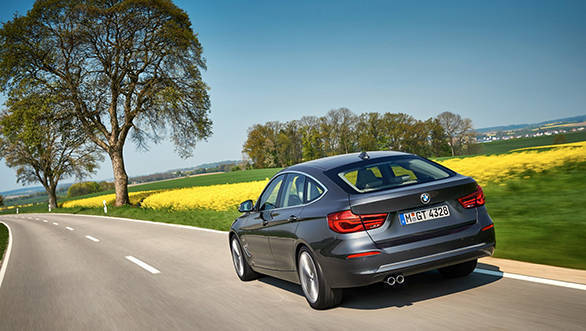 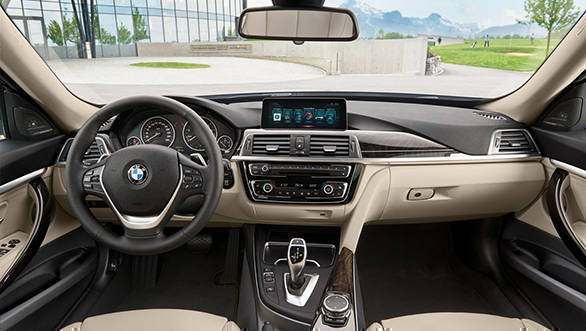 Similar to the exterior, the changes inside have been kept at a minimal level. One can see additional chrome around the interior controls, and new decorative wood elements, colours and leather trim options. All of these make the cabin feel a tad more premium that what it already was. Connecting smartphones has become more convenient, as they can now also be charged and connected to the car's external aerial wirelessly through an inductive tray. 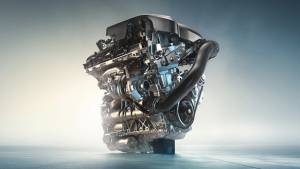 All BMW India cars to get petrol engines by...
Advertisement