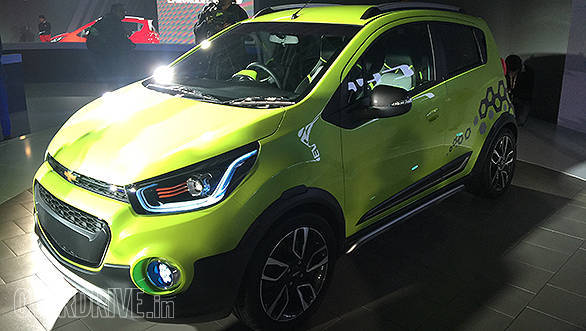 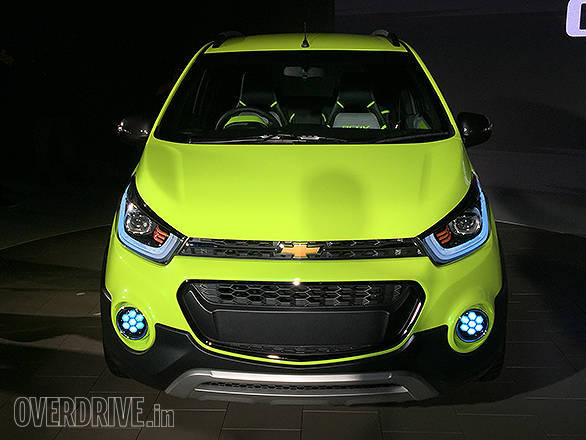 The exterior design bears quite a bit of resemblance to the current generation Beat. The front fasia, looks similar to the Essentia, while the rear end silhouettes the Beat, but with a more modern design that features sharper lines and new LED taillamps. Although this front end is still in its concept from, the production-spec version of the car will resemble the production-ready Essentia which they showcased here at the Auto Expo 2016. The car also gets body cladding all around to make it look like a crossover. The interior of the Beat Activ is finished with a dual tone colour scheme and the MyLink2 system like the Essentia. However, Chevrolet has given it a more sporty look. 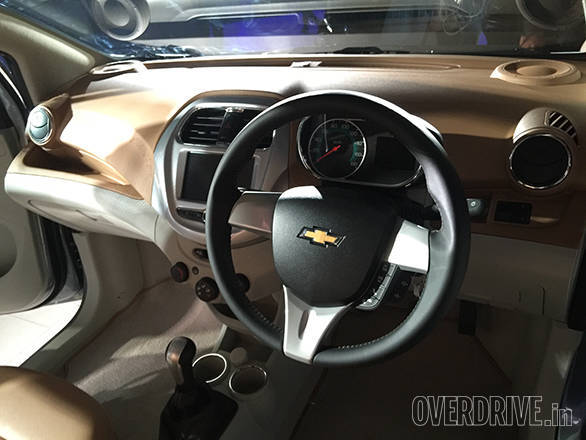 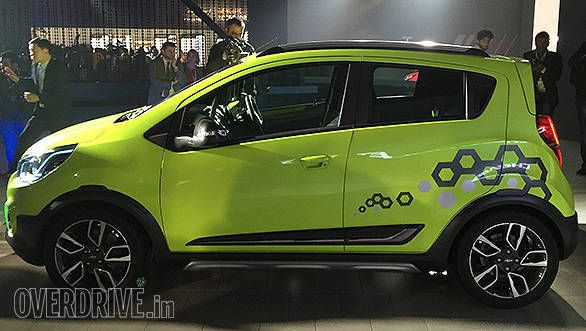 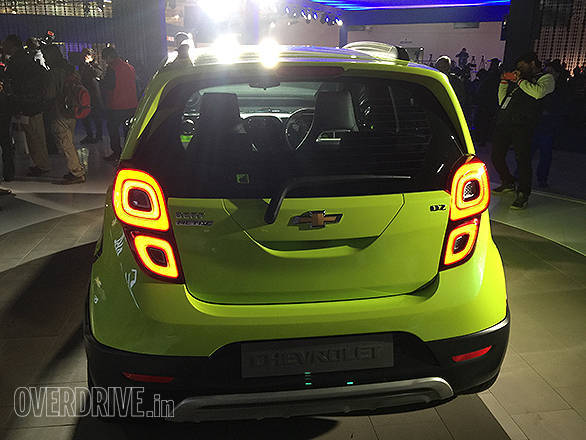 Kaher Kazem, the president and managing director of GM India stated, "The Essentia and Beat Activ were created in direct response to the growing Indian market, and signal Chevrolet's commitment to the maturing Indian A-segment market. Both evolutions of the proven Beat platform, these two important vehicles give us the opportunity to speak to a wider audience . They cearly demonstrate we are listening to our customers and are being led by their need for small cars with more content and more choice. We car confident it is cars like these that will increase our presence on Indian roads.

For more news on the 2016 Auto Expo, click here