The Budget is pragmatic and growth oriented. The Government's commitment for retaining the fiscal deficit at 3.5 per cent will have sobering effect on the interest rate in general and on the yields of government and corporate bonds in particular. This will place our economy in the double digit growth trajectory. Coupled with agriculture, rural and infrastructure spending including roads and highways, the economy will have a resultant effect of bottom-up demand generation and job creation. 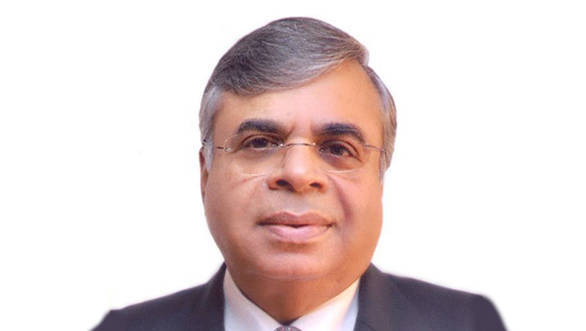 The auto sector will stand to benefit by the proposed amendment to the Motor Vehicles Act to allow the private sector participation in the passenger vehicle segment. Amnesty window announced for unaccounted money is a good initiative. However, tax on dividend above Rs. 10 lakh is a big disincentive for promoters and large investors.