Recently, Nissan teased a concept with a press release header that said Together We Ride To Tokyo, and stated that this concept will preview Nissan's vision for car intelligence and electrification in the future. The car is currently called the IDS concept and has just debuted at the 2015 Tokyo Motor Show.

Presenting the Nissan IDS concept at the show, Carlos Ghosn, Nissan president and CEO said, "Nissan's forthcoming technologies will revolutionise the relationship between car and driver, and future mobility." 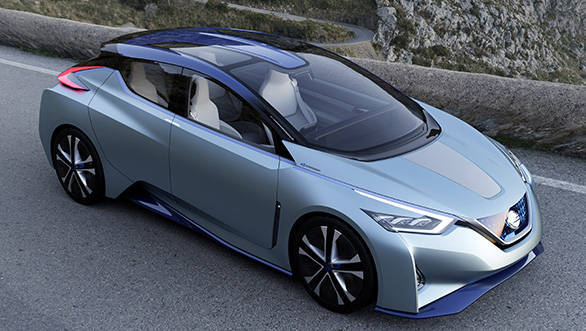 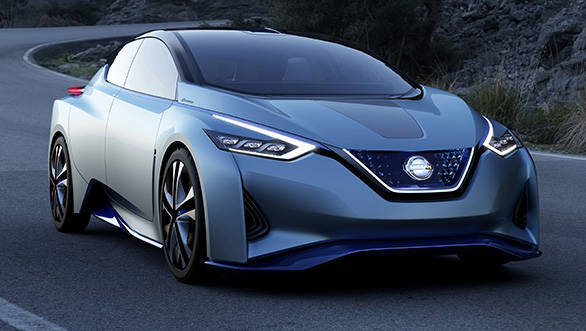 The IDS concept is equipped with a self-drive mode enabled by the Leaf Piloted Drive 1.0 technology. The car can also be manually driven, if required. 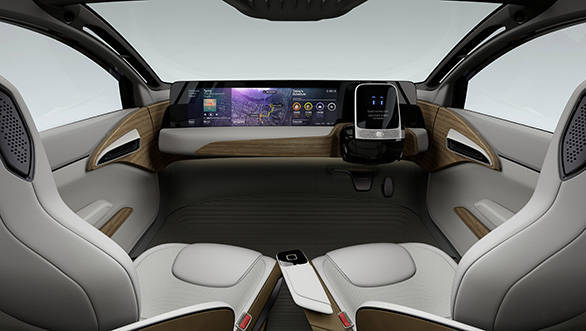 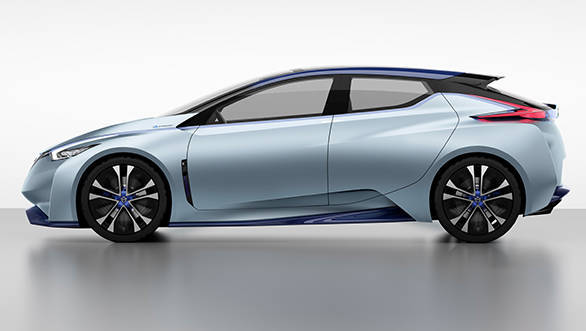 The aerodynamic design, low stance and the carbon fibre body are expected to help the IDS concept car's 60kWh battery to munch more miles. Hideyuki Sakamoto, executive vice president, Nissan said, "Our zero emission strategy centres on EVs. We are pursuing improved electric powertrain technologies, such as motors, batteries and inverters, which will enable us to mass produce and market EVs that equal or surpass the convenience of petrol-powered cars." 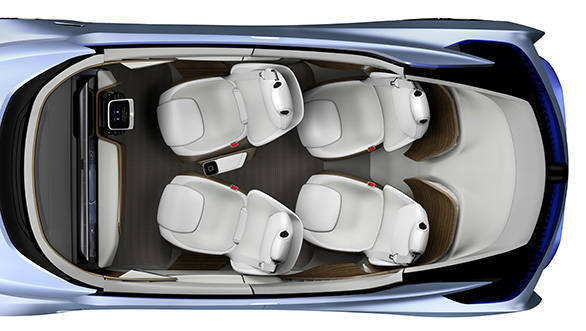 The IDS concept can carry four passengers - two at the front and two at the rear. The cabin gets more spacious when the Piloted Drive mode is activated - a large screen pops up in the middle of the instrument panel and all the mesh leather seats rotate slightly inwards, so the passengers face each other. It also gets the Piloted Park technology that can be operated through a smartphone or a tablet. Wireless charging technologies are another highlight of the IDS concept. 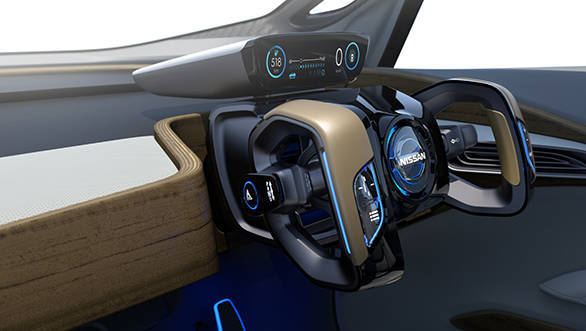 Mitsunori Morita, design director, Nissan says, "A key point behind the Nissan IDS Concept is communication. For autonomous drive to become a reality, as a society we have to consider not only communication between car and driver but also between cars and people. The Nissan IDS Concept's design embodies Nissan's vision of autonomous drive as expressed in the phrase 'together, we ride'."

NISSAN IDS CONCEPT: NISSAN'S VISION FOR THE FUTURE OF EVS AND AUTONOMOUS DRIVING