Mazda  will be pulling the covers off its new concept sportscar at the 2015 Tokyo Motor Show set to be held from October 28 to November 8. Mazda, renowned for models like the MX-5 Miata and the RX-8, says that it has strived to infuse its sportscar design history into the new concept.

Besides the new concept sportscar, Mazda will unveil 14 other models. These include the Mazda Koeru, a crossover SUV concept that debuted at the Frankfurt Motor Show, along with two race spec Mazda MX-5s and a 1967 Mazda Cosmo Sport 110S (the company's first Wankel rotary engine-powered mass production vehicle). Mazda will also display its range of safety technologies at the event.

Watch this space for more updates on all the action at the 2015 Tokyo Motor Show.

MAZDA SPORTS CAR CONCEPT TO BE REVEALED IN TOKYO 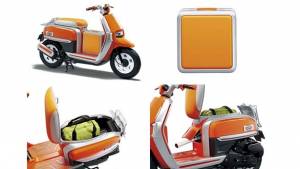 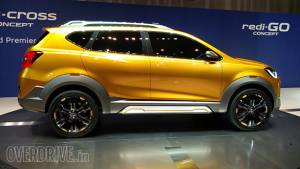 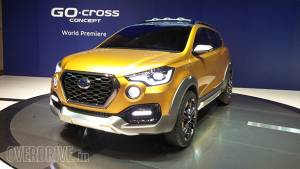