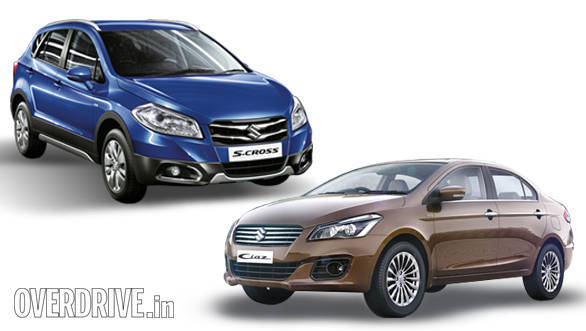 There are various key findings that reveal that Maruti Suzuki has improved in most aspects compared to the last year. The routine car maintenance and service quality has been reported to have improved from 79 per cent to 86 per cent. Customers say that they were contacted for service reminders either by phone, text or both. In terms of quality of Maruti's car cleaning services, five per cent more customers have reported they were satisfied compared to the last calendar year. More than half of the customers also agree that it took less than ten minutes to pick up their vehicle, after finishing the paperwork. Nearly twice as many customers are satisfied with their ownership experience, says Maruti Suzuki.

These surveys were based on an evaluation of 7,468 vehicle owners who have purchased cars between May 2013 and August 2014. The study was carried out from May to August 2015. 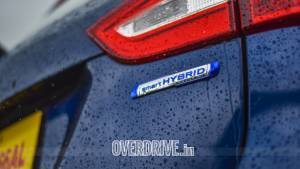