Toyota has showcased its latest Prius at the 2015 Frankfurt Motor Show. The exterior has been completely reworked with only subtle design characters that hint at its relationship with the outgoing model. The overall design is much sharper and the front, at first glance, resembles Lexus' design philosophy. The rear end of the car gets funky new lights that stretch right from the spoiler all the way down to the bumper. The 2016 Toyota Prius also gets standard LED headlamps and will be offered in a new colour called Hypersonic Red. The simple interior is a more evolved design from the earlier Prius. It gets a new wrap-around dash, a new three-spoke steering wheel and the gear stick is no longer present. 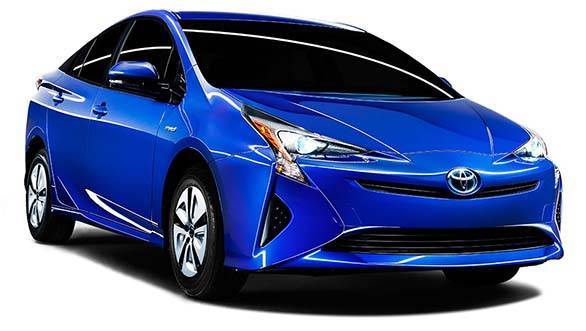 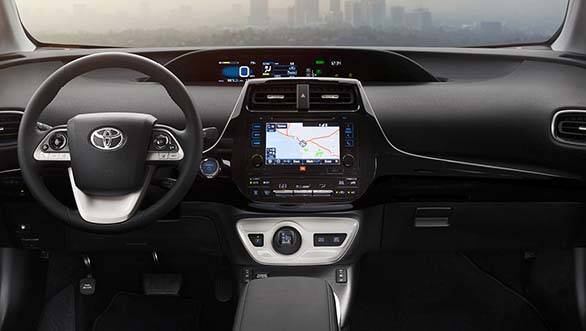 The new Prius is the first to adopt Toyota's New Global Architecture (TNGA). TNGA seeks to amplify product appeal and improve performance through a program to develop powertrain components and vehicle platforms. This would also promote sharing of components between vehicles to improve resource efficiency by more than 20 per cent. 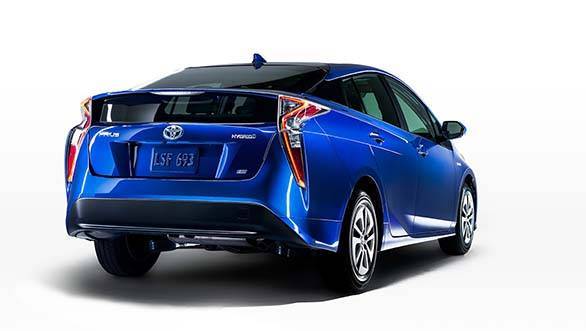 The 2016 Prius is 2.4inch longer, 0.6inch wider and 0.8inch lower than its predecessor, which makes more room for luggage and passengers. As part of the TNGA structure, the new Toyota Prius has a lower centre of gravity along with a updated suspension package featuring a new double wishbone suspension at the rear which will, "dial up the driving excitement," as Toyota puts it. 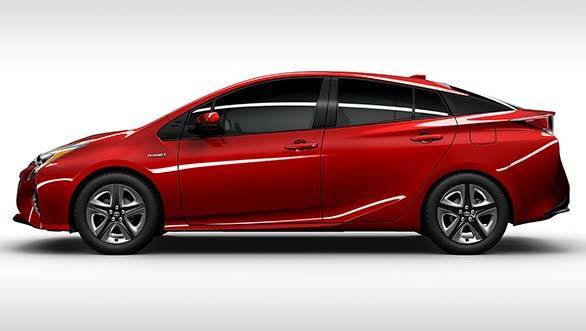 Again, as part of the TNGA, the 2016 Toyota Prius will also get a more rigid structural frame and a Toyota Safety Sense (TSS) safety package, which is an automated pre-collision braking system. As part of the TSS, the Prius will feature a pre-collision system with pedestrian detection, lane departure alert with steering assist, cruise control with a dynamic radar system and automatic high beams.

Beyond Possible: The Sky's the Limit for the All-New 2016 Prius at Las Vegas World Premiere Event