Jaguar has unveiled the new F-Pace SUV at 2015 Frankfurt Auto Show. The car looks true to the CX-17 concept that was showcased at the Frankfurt Show a couple of years ago. It has been built extensively using aluminium. And believe it or not, 33 per cent of it is recycled. And the car's body shell weighs just as much as the Fiat 500X. Then there are the new Ingenium engines which are not only powerful but also fuel efficient. Here are photos of the new Jaguar F-Pace SUV. 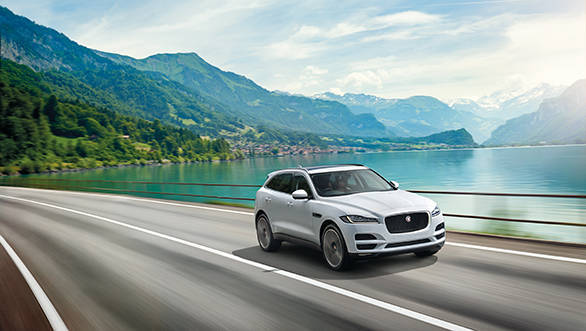 The design has very obvious similarities to other Jaguar cars, especially the F-Type 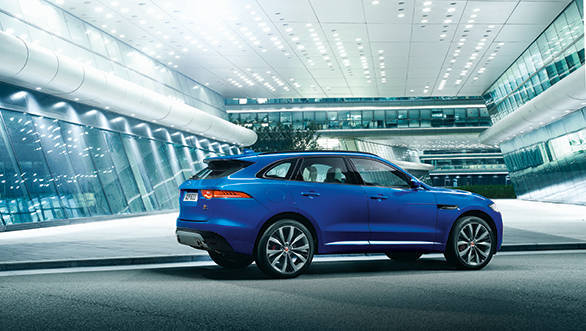 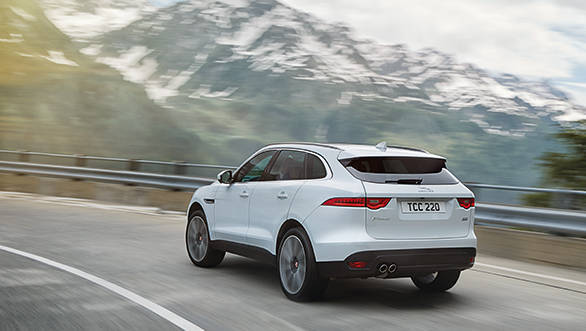 Unlike the Q5 or even the Macan, the F-Pace looks longer and shorter 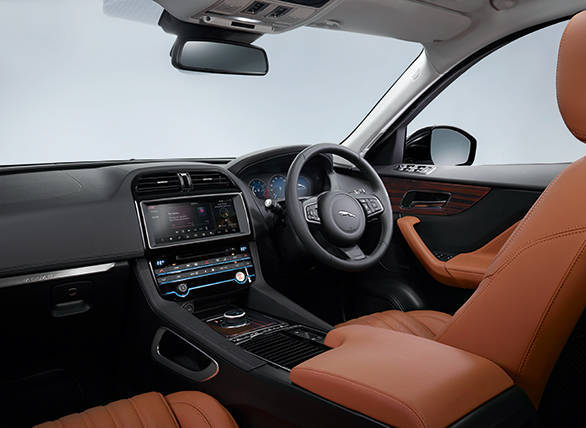 On the insides, the F-Pace is surprisingly simplistic with the focus on improving practicality of the cabin 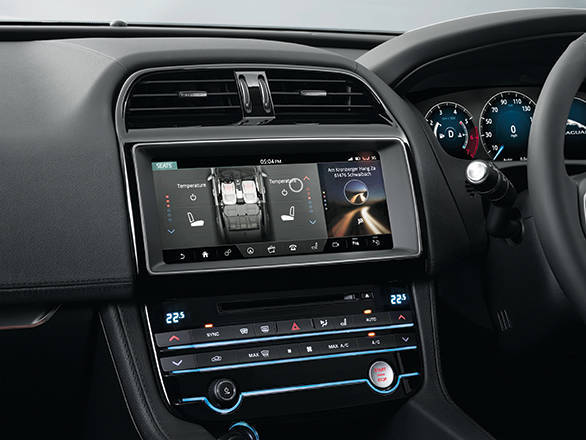 The F-Pace's instrument cluster is a handsome 12.3-inch, full colour, TFT screen which can be customised completely to display exactly the information you want it to display in 4 different themes 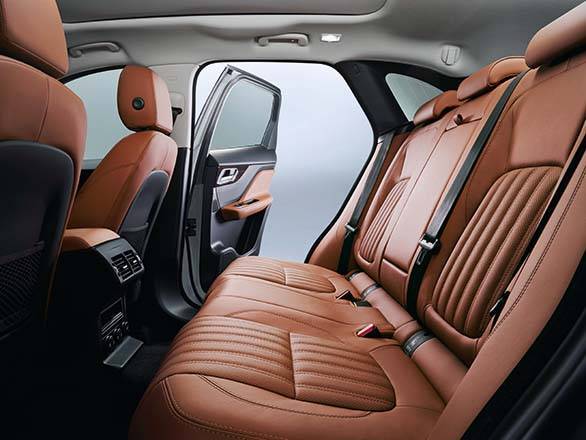 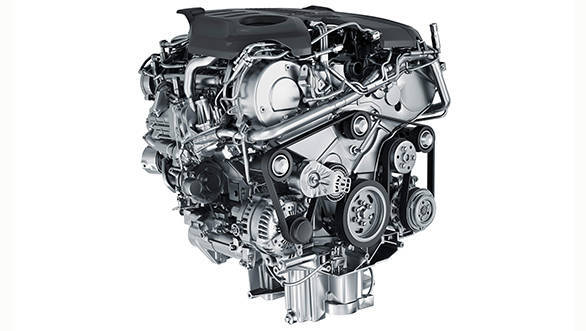 The 180PS engine is capable of an impressive fuel efficiency figure of over 20 kilometres on a single litre of diesel. 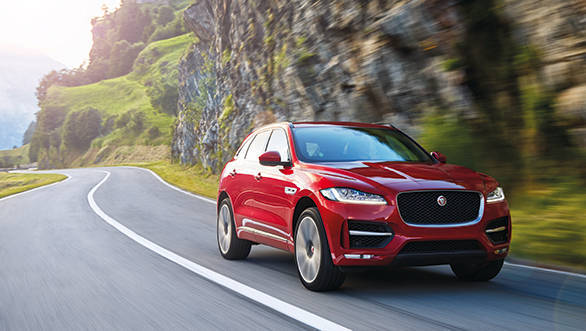 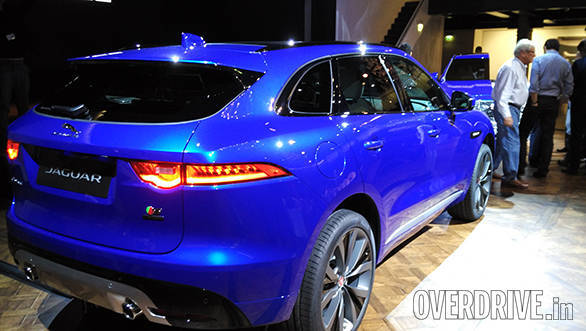