Honda will compete at the '2014 Dakar Rally  Argentina, Bolivia, Chile' to be held in January 2014 with its CRF450 Rally. Honda has now released official pictures of the bike which is designed specifically for rally racing and will be spearheaded by Team HRC (Honda's motorcycle works team for rally races). 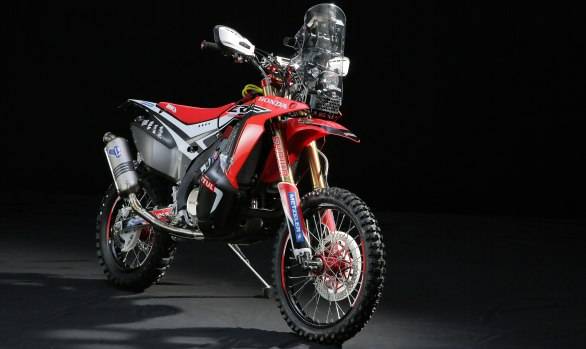 CRF450 Rally is a rally-based prototype based on the commercial CRF450X ro renduacing model, which was used early this year as Team HRC returned to the Dakar Rally in January 2013 for the first time in 24 years. 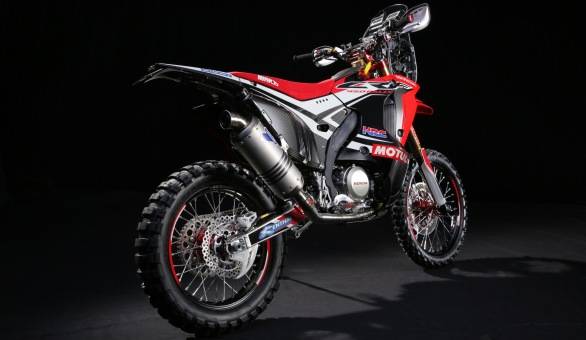 Valuable race data such as engine output, aerodynamic performance, durability and maintenance requirements were collected and used to design further modifications and enhancements. The all-new CRF450 Rally model retains the Programmed Fuel Injection (PGM-FI), Honda's digital electronic fuel injection system. The new bike will be used by Team HRC and will be released to other rally teams as a production rally bike during 2014. 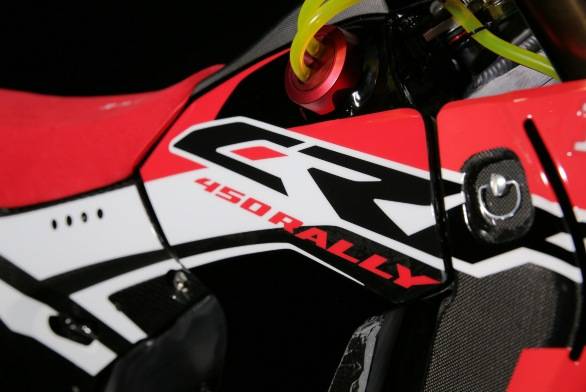 Honda to globally unveil the N7X SUV on...
Advertisement