Volvo will debut its concept estate at the Geneva Motor Show to be held next month. This will be the third and final presentation of the concept car trilogy by the Swedish car manufacturer. The first two cars in the series being the Concept Coupe and Concept XC Coupe shown earlier at the Frankfurt Motor Show and Detroit Auto Show respectively. 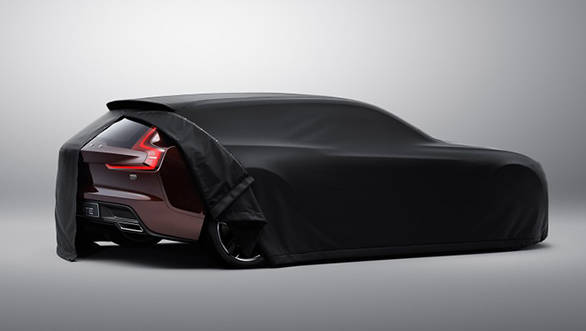 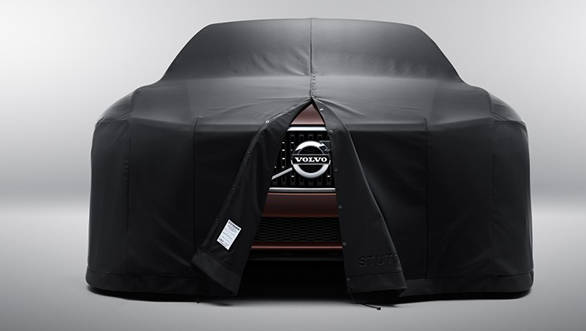 The pictures have come up on Swedish raincoat maker Stutterheim's website, which has been given the task by Volvo of building a high quality car cover for its Geneva debut. We can't make out much from the image but it is clear that the brown-coloured car does not have the traditional estate styling but has more shooting brake design philosophy integrated into it.

The rear spoiler, 'b'-shaped tail lights and a wide front grille complete the visible aspects of the car shown in the teaser.

More details will be available at the car's Geneva unveiling. 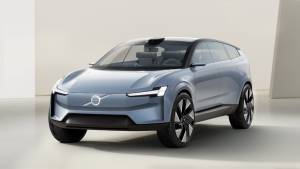 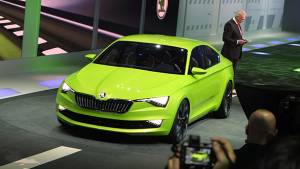 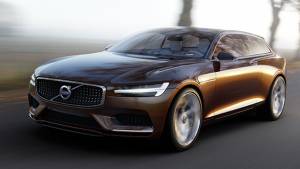