At a claimed 9.73 million vehicles sold world, Volkswagen has usurped the position of the second largest carmaker from US rival, General  Motors. Meanwhile, Toyota stays put at the top position with a sale of 9.98 million units recorded in the last year. 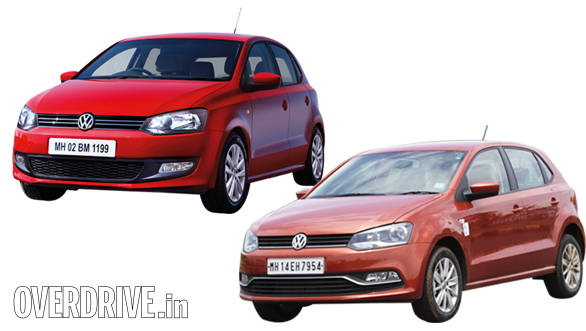 The VW group has a large number of automobile brands under its umbrella, including Audi, SEAT, Skoda, Lamborghini, Bentley, Bugati, Ducati, MAN and Scania.

Out of the 9.73 million VW vehicles that were sold last year, 3.64 million were from within the Asia-Pacific region, with China biting off a large chunk of that number. GM, despite recording lower sales volumes than its German rival, showed an 8 per cent increase of sales in the US and a 14 per cent in China.Toyota, along with its subsidiaries Hino Motors and Daihatsu Motor showed a 2.4 per cent increase in sales worldwide.

Toyota has been maintaining the lead over Volkswagen and General Motors, largely due to the TNGA platform, wherein vehicles are built with a common seating position, thus standardising many elements in the manufacturing process and bringing down the overall lead time. However, VW has now incorporated the MQB or the Modular Transversal Toolkit programme in its production procedures, which may help the company roll out cars faster (and at a lower cost) than the Japanese carmaker and aid in achieving the new target of clocking in annual sales of 10 million units by 2018.