Back in 2018, Harley-Davidson announced a major strategy which included launching a new range of products that will invite a larger customers base to its showrooms. The three model names that were announced back then included Harley-Davidson Pan America ADV sport tourer, the 1250 Custom and the 975 Streetfighter street naked. However, HD had also mentioned stepping in an all-new segment with a 250-500cc platform that will attract the Indian and Asian markets. Earlier this year, HD joined forces with Chinese motorcycle maker, Zhejiang Qianjiang, which is the mother company to Benelli. The first-ever offering from this partnership could be a motorcycle based on the Qianjiang QJ350 and will be reportedly sold as Benelli 350 and the Harley-Davidson 338, states an online report. 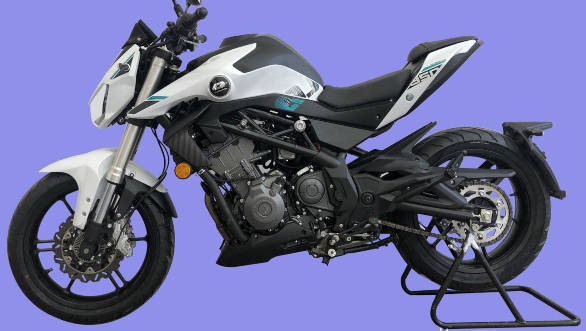 The major giveaway from the image of the Qianjiang QJ350 is the Harley-Davidson stamping on its engine. This could be a 350cc parallel-twin unit that will be powering the QJ350 as well as the new-gen Benelli 350. However, it is not clear if the same displacement will be used in the small capacity Harley-Davidson or it will be a 338cc as previously known. The current generation of the Benelli TNT300 makes 38.26PS at 11,500rpm and 26.5Nm of torque at 10,000rpm from a 300cc parallel-twin engine. The hike in displacement and the specifications could go north of the current figures. However, there is no confirmation from both the manufacturers' but similar treatment is expected to the Harley-Davidson 338cc motorcycle. 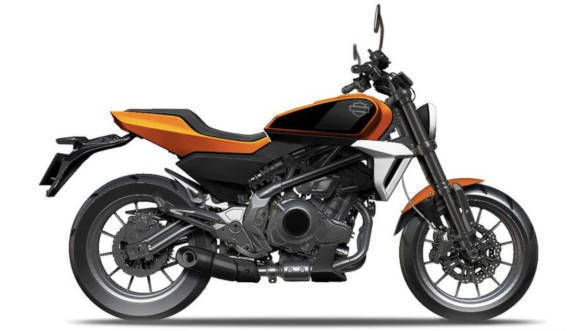 In addition to the engine, the upcoming Harley-Davidson 338 could also share the underpinnings from the QJ/Benelli 350. This could help Harley-Davidson competitively price the motorcycle against its rivals. Assuming this project takes final shape and Harley-Davidson brings its 338 to India, it will compete against the likes of Royal Enfield, KTM, Bajaj Auto and also the upcoming small capacity Triumph motorcycles that will be manufactured by Bajaj Auto. The motorcycle could be priced between Rs.3-3.5 lakh and will be positioned below its portfolio starter, the Street 750.

Earlier this year, Harley-Davidson has announced a Rewire plan that mentioned re-evaluation of strategies to reach new riders and build ridership, narrow focus and invest in the markets, products and customer segments that offer the most profit and potential. While the company did mention that it wants to focus on its important portfolio models, it also mentioned of entering new markets which will bring profits. 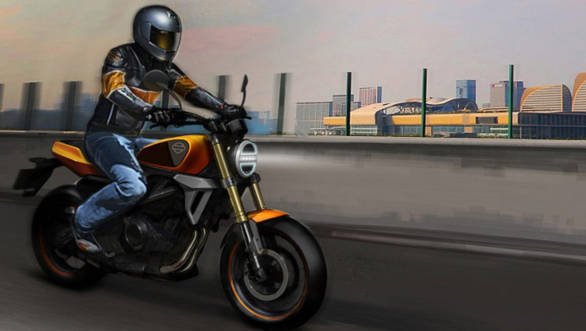 The upcoming Harley-Davidson 338 could also share the underpinnings from the QJ/Benelli 350.

A small-capacity Harley-Davidson motorcycle should be an important offering for the company, especially when you consider its decreasing sales. Now it has to be seen if Harley-Davidson delays the launch of the 338, with COVID19 as one of the reasons or sticks to its scheduled launch plan, which was expected to take place by the end of 2020.