The Mitsubishi Evolution brand name is coming back. However, it is not another performance spec sedan. Instead, it is a coupe-like SUV that will be a flagship offering for Mitsubishi. The Japanese automobile manufacturer has released a teaser image of e-Evolution concept, that will make its public appearance at the 45th Tokyo Motor Show scheduled to happen between October 27th to November 5, 2017. 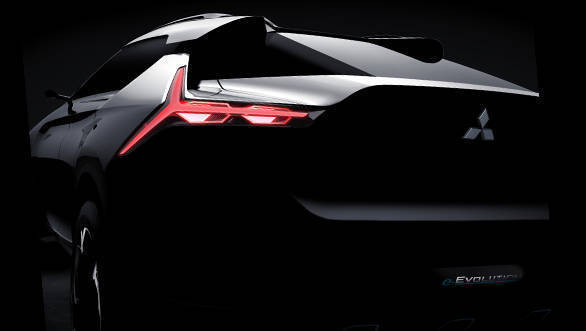 It was already known that Mitsubishi is planning to revive the Evo brand after it was last seen on the 2015 Lancer sold in the UK market. The car manufacturer had also proposed that the new-gen will not necessarily be a sedan and can be an SUV. The latest teaser image confirms the same. The Mitsubishi e-Evolution concept is believed to pack in traits of the Lancer Evolution along with the Eclipse Cross that was recently launched in the U.S. market. The company states that the e-Evolution Concept features a low-slung, highly-aerodynamic SUV Coupe shape.

The "e' in the concept name signifies that Mitsubishi will be going electric for this one. The e-Evolution gets a 4WD electric drivetrain. In addition, the SUV will also come with advanced artificial intelligence technology, that we believe is Mitsubishi lingo for autonomous driving. Something that we need to wait for till the Mitsubishi e-Evolution concept is officially showcased at the motor show in Japan.

Stay tuned to OVERDRIVE as we will bring be covering the 45th Tokyo Motor Show live from Japan. 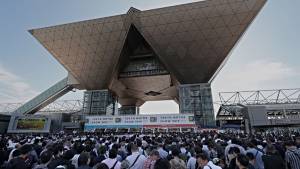 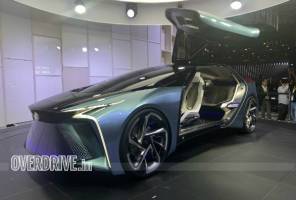