Sarath Kumar managed to haul eight points in the opening round of the championship at the Sepang International Circuit in Malaysia where he set a lap time of 1:20:768. Hari Krishnan Rajagopalan managed to grab six points.

The three racers from Chennai were selected after their performances in the 2014 Honda One Make Race Championship in India. 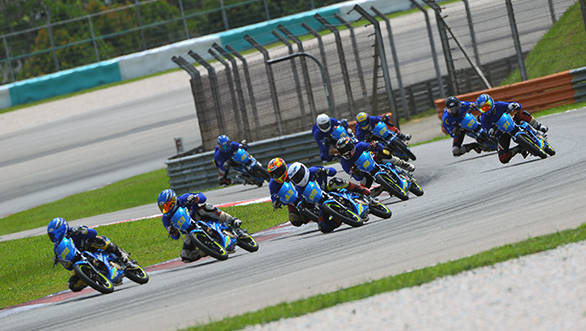 Speaking about the performance of the three Indians, Keita Muramatsu, president and CEO, Honda Motorcycle & Scooter India Private Limited said, "We are rooting for a podium win by the Indian contingent of Sarath Kumar, Hari Krishnan Rajagopalan and Sethu Rajiv. Honda wants to popularise motorsport culture in India. As a first step, we have handpicked the best talent from home-grown Honda One Make Race platform and are nurturing them through the Asia Dream Cup. Our objective is to see them grow and hopefully represent India in the coveted Moto3 and later MotoGP championships." 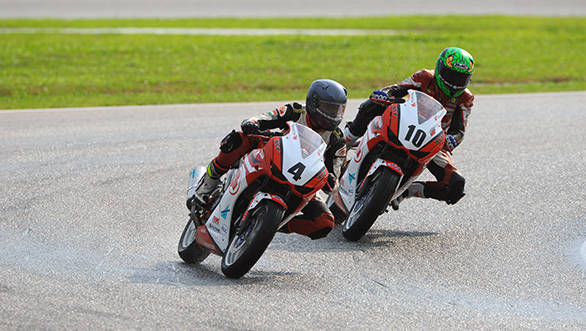 The Honda Asia Dream Cup provides a platform for young Asian racers to showcase their skills. At the end of the championship the top eight riders will get a chance to participate in Moto3 qualifying. The next round of the championship will be held at the Sentul International Asian MotoGP Circuit in Indonesia from June 4-7, 2015.