This Land Rover Defender is all the SUV that you really want!

There is an all-new Land Rover Defender coming in a few days, September 10, 2019. However, if you that's too modern for you, you can get one of the previous generation models. But then if you want your Land Rover Defender to be distinct from the ones that are already present, you've to call up the guys at Himalaya. Chances are that you have not heard of him because the company deals in hand made Land Rover Defenders that are manufactured in Hollywood, South Carolina. Their latest offering is called the Spectre Defender - a homage to the model that was driven by the bad guys in the James Bond movie Spectre in 2015. 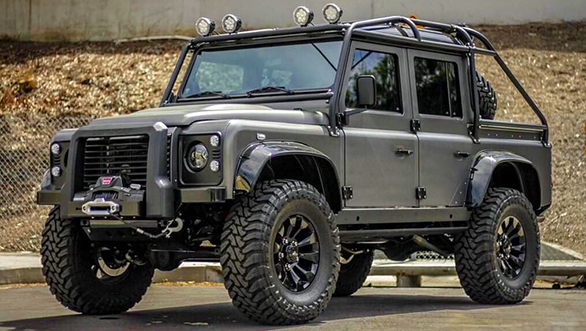 Firstly, the Himalaya Spectre Defender comes in all-black that highlights its bare basic yet timeless design. Underneath the beefy body work, which is all-new, is an all-new frame. Powering this beast is a meaty LS3 engine from GM, replacing the Buick/Rover 3.9liter V8 seen on the stock machine. The engine displacement is similar but the power outputs have been tweaked. The previous unit used to make 182PS while the new puts out a health 525PS, claims Himalaya. This unit is mated to a GM sourced six-speed automatic transmission, linking the new engine and the completely rebuilt all-wheel-drive transfer case. The tuner company is also offering two more engine options on the Spectre Defender which are a Cummins sourced R2.8 turbo diesel and a  Whipple-supercharged LS. All that power generated by the new engine is put on the tarmac using  oversized 37-inch Toyo tyres, which by the looks of it, can take on any terrain. The ideal choice perhaps for you, if your city is plagued by potholes and bad roads. 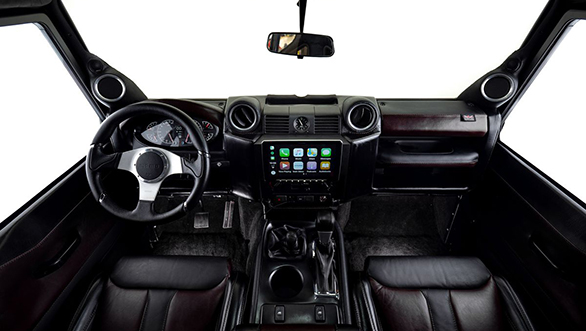 Additionally, Himalaya is also offering Brembo braking system with larger Wilwood discs, stiffened axles and also a more robust suspension system. The oversized tyres are accommodated into the vehicle with the help of a 4-inch lift. As seen in the pictures, the Spectre Defender looks a tad different from the stock versions as it comes with  Safety Devices exo cage and front runner vehicle outfitters roof rack. The equipment list also includes A-bar-style winch bumper, radiator skidplate and Power Step sideboards. Even the inside has been made special with Momo steering wheel, roll cage, Dakota Digital Guages, Recaro seats and a modern entertainment system. 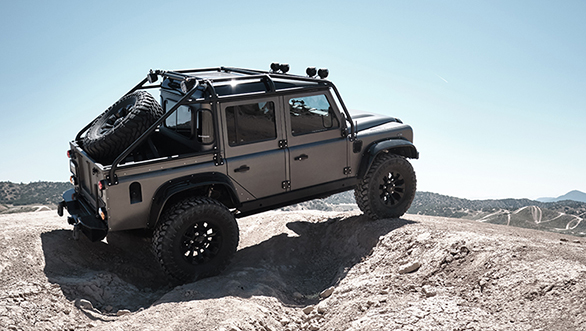 All of that exclusivity and capability does not come cheap. Himalaya has priced the Spectre Defender at  $165k which is approxinately Rs 1.18 crore. And that is just the starting price for this SUV. If you want the full-spec top drawer stuff, it will set you back by $250,000 (Rs 1.79 Crore). The INR prices are excluding the import duty and taxes, just in case you wish to get one of these specimens to India. 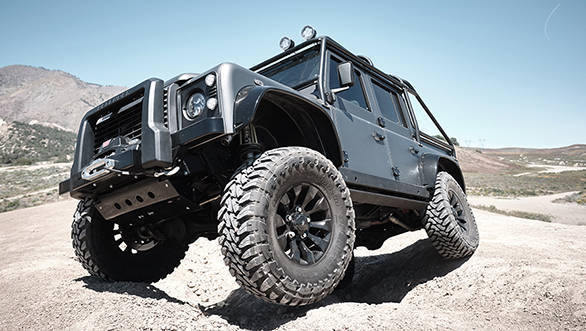 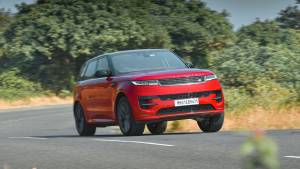 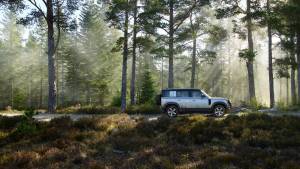 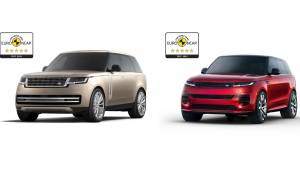