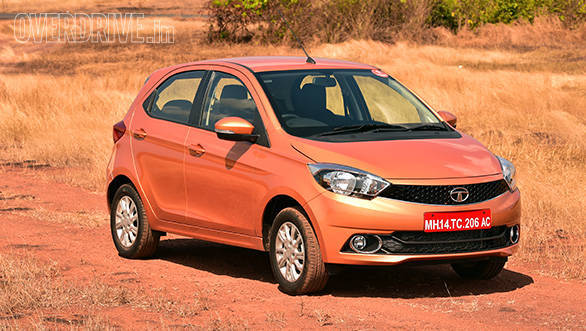 The exterior is quite eye-catching with its hexagonal design theme. It looks a little larger than it actually is thanks to a few clever design elements like the protruding front end. On the inside, the Zica gets a great Harman touchscreen infotainment system similar to the ones in the Bolt and Zest. This system can create a network using a cellphone hotspot to let all the passengers in the car connect to the system and play their playlists at the same time. It also displays turn-by-turn navigation commands on its screen based on input from the phone's map-service provider. The interior space is quite good for a four-seater thanks to the 2,400mm long wheelbase, while it has boot capacity of 242 litres.

Also from OVERDRIVE on the Tata Zica:

Tata Zica: Details of the petrol and diesel engines