Bangalore-based Simple Energy is set to launch its first e-scooter, code-named the Mark 2, this Independence Day. 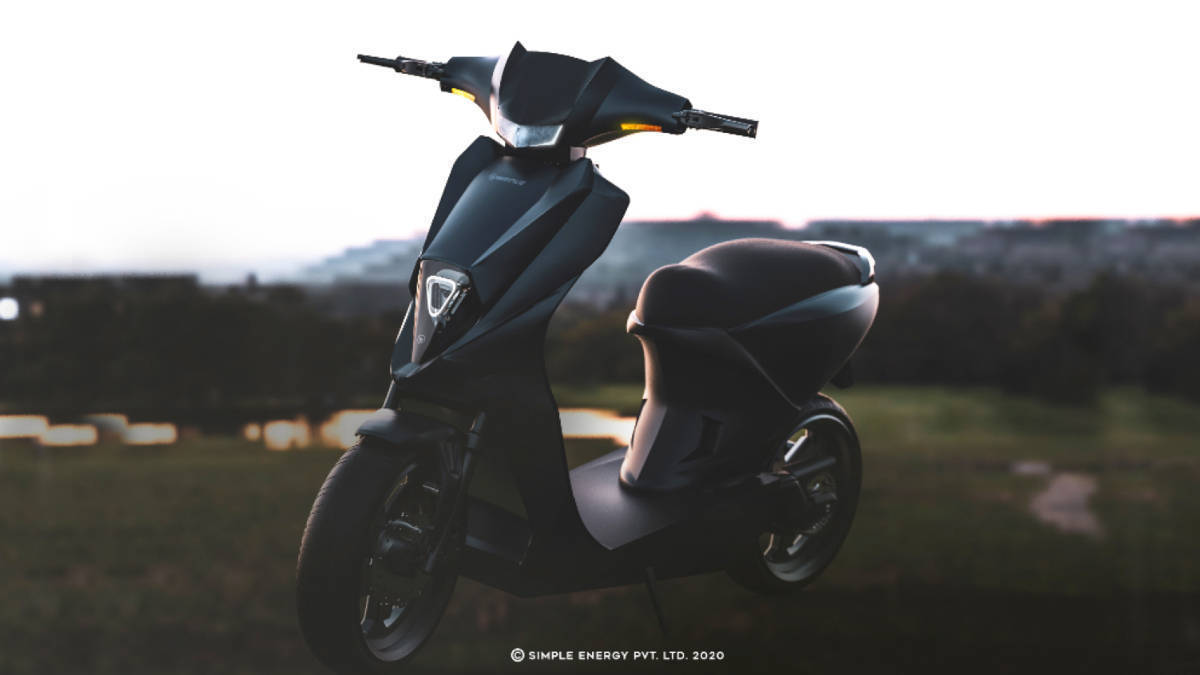 The start-up company states that it has developed the production version e-scooter, the Mark 2 based on the prototype Mark1 that was developed last year. The Mark 2 will house a 4.8 kWh lithium-ion battery and is said to accelerate from 0-50kmph in 3.6 seconds, while also claiming a top speed of 100kmph. The most interesting figure mentioned on the spec sheet has to be the claimed range of 240km in eco mode  which would imply that the Mark 2 has a healthy range advantage over the competition currently out there. Other notable features of the Mark 2 are the removable battery and the rather minimalistic and compact, yet futuristic design. The company hasn't mentioned how long the battery in the soon-to-be-launched e-scooter will take to come to a complete charge, at this time, but it has mentioned the inclusion of smart features like a touch screen, on-board navigation, Bluetooth, etc. The Mark 2 will be priced from Rs 1.1 to Rs.1.2 lakh.

Simple Energy has stated that the scooter will first be launched in Bengaluru (where its R&D center is located and the first factory is also being set up) followed by other South Indian cities, namely Chennai and Hyderabad. The company is looking to raise Series A funding of $15m in the third quarter of this year. The start-up is also looking to deploy charging stations in Bangalore prior to the launch.

Speaking on this announcement, Suhas Rajkumar, Founder and CEO of Simple Energy said, "We are thrilled to announce the launch date. 15th August is a significant milestone for the nation, Simple Energy aims at creating history with a world-class product made by an Indian Company. Due to the ongoing second wave of COVID-19, we have chosen this date by hoping that the situation would get better. We look forward to the remarkable journey ahead." 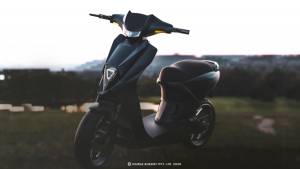