The Society of Indian Automobile Manufacturers (SIAM) during its 57th Annual Convention on Thursday announced the launch of a Vehicle Recall Information page on its website, on which all automobile manufacturers of India will voluntarily publish data of specific vehicle recalls in the country. The announcement was made by heavy vehicle maker Ashok Leyland MD Vinod K Dasari during his last official address as president of SIAM in New Delhi in the presence of minister of heavy industries and public enterprises Anant M Geete. As per the webpage, which aims to a total of 26.61 lakh vehicles have been recalled by manufacturers in India. In recent years, the Volkswagen 'dieselgate' resulted in one of the largest recalls across the world.

From a look at the SIAM Vehicle Recall Information webpage, it lists recalls announced by automobile manufacturers starting from 2012 to present. It shows that over the past six years, 26.61 lakh vehicles have been recalled by manufacturers in the country, of which 72,755 were recalled so far in 2017. The webpage seeks to educate the customers while also making it voluntary for the manufacturers to make public their recall details. The site lists the name, specific model, the period during which the fault in that model is found, and the date of the recall issuance by the manufacturer as well as details of the fault. 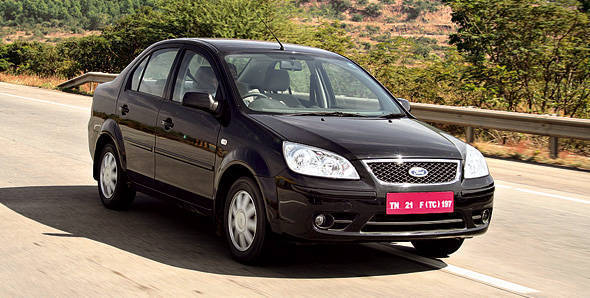 While there have been proposals to pass voluntary recall information publishing in the past, the SIAM Vehicle Recall Information webpage centralises the data of all manufacturers for easy access by anyone. Earlier, the proposal to issue voluntary recall was scrapped by the government in 2015. This Recall webpage was one of the steps that Dasari said SIAM is taking to meet eye-to-eye with the government. Two other steps initiated by SIAM include full compliance with the Bus Body construction regulations of the government, and banning manufacture or use in manufacture of all hazardous materials from automobile plants.

In return, Dasari said that SIAM has three requests from the government. He sought the creation of a National Automobile Board for joint development of a roadmap for automobile industry-related regulations, creation of greater impetus for 'Design in India' which will give a further push to the 'Make in India' campaign, and legislation to ban use of vehicles aged more than 15 years in the country.