Starting with the launch of its first such set-up in Bengaluru, Shell will expand its EV charging footprint in India to over 10,000 points by 2030. This will be part of the 5 lakh EV charging points the energy firm plans on setting up globally. Shell currently operates its fuel retail outlets in Karnataka, Tamil Nadu, Maharashtra, Andra Pradesh, Gujarat, Telangana and Assam. The Ev charging stations will not just be limited to these states but will also include new regions. 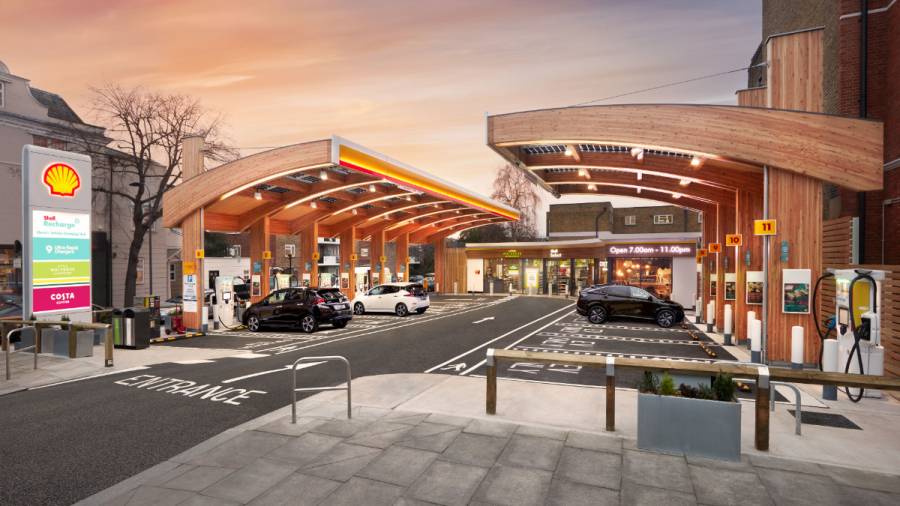 Shell says it will set up DC fast chargers of over 100 kW charging speed. The chargers will run on green energy only but will be located at Shell fuel stations, standalone EV hubs, and destination locations like malls, and offices and will also include home-charging solutions. These chargers will be accessible through the Shell Recharge App and will have simultaneous charging capabilities as well as upgradable modular designs.

Shell is following its global decarbonisation strategy is India too. The company plans to become a holistic energy supplier in the shift towards electrification, transforming from a pure oil company. Although in India it will continue to expand its presence in the fuel retail space. Along with the EV chargers it plans on setting up 1,200 fuel stations in the country, up from the 334 it operates currently.