Ratan Tata, the Indian industrialist and Chairman Emeritus of Tata Group, has shared a nostalgic picture on his Instagram account about launching the Tata Indica 25 years ago. The five-door hatchback was not only Tata's first passenger car but was also India's first indigenously developed vehicle. It was launched a day before new year's eve in 1998 with prices starting at Rs 2.6 lakh. Notably, the Indica had received over one lakh bookings.

In his recent post, Ratan Tata stated, "25 years ago, the launching of the Tata Indica was the birth of India's indigenous passenger car industry. It brings back fond memories and has a special place in my heart for me." The photograph shows Ratan Tata standing by the Indica. 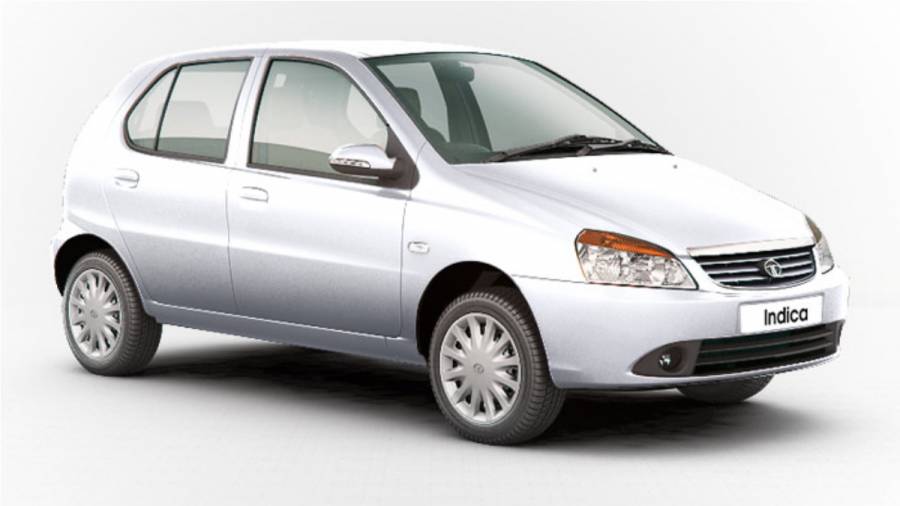 The hatchback was manufactured between 1998 and 2018. Tata used Indica's underpinnings to develop more models, such as the Indigo, Indigo Marina, Indigo CS, and Indigo XL. It also made way for newer hatchbacks and sedans, namely the Indica Vista, Indigo Manza, Bolt, and Zest.

Its current line-up not only comprises petrol and diesel vehicles but also includes several electric models. The brand's EVs account for about 90 per cent share of the country's electric passenger vehicle market. Recently, the automaker has also showcased a few concept vehicles, such as the Curvv and Avinya, along with the Harrier EV concept at the Auto Expo 2023. Not to mention, the new Dark Red edition versions of the Harrier and Safari are equipped with Advanced Driver Assistance Systems (ADAS). Since the launch of the first passenger vehicle, Tata Motors has come a long way. 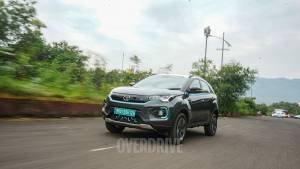 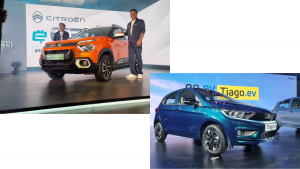