Honda has finally updated its 7-seater offering for the Indian market in the form of the Honda BR-V. It's taken quite a long time but the new BR-V SUV from Honda is finally debuted and is most likely to go on sale in 2022. 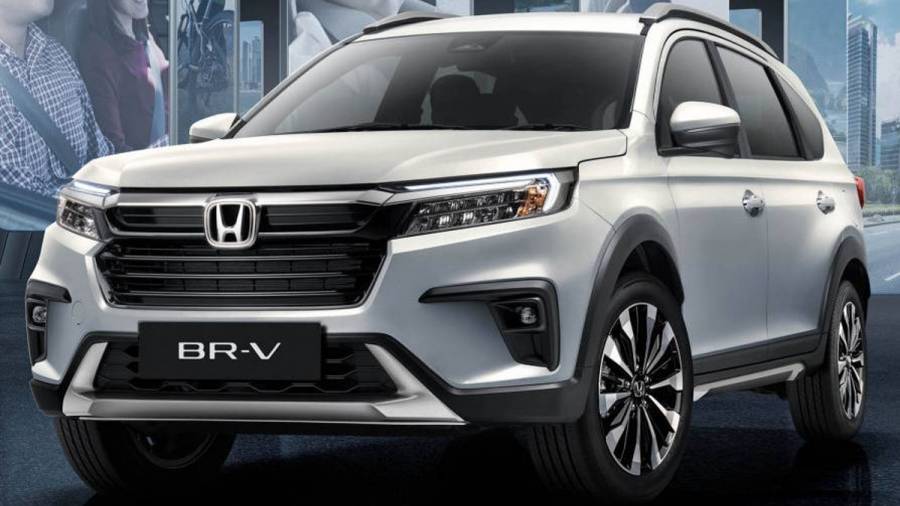 The new Honda BR-V appears to be significantly larger than the outgoing model. The design, which is nearly entirely based on the N7X, is a nice upgrade over the previous BR-V. A huge slatted grille with a chrome strip gives the vehicle a very prominent look. The compact headlights include reflector LED technology and inverted L-shaped daytime running lights.

The wheels are an inch bigger than the previous model and have a stylish two-tone design. Silver sides and rear skid plates, as well as silver roof rails, complete the new BR-V's appearance.

The 1.5-litre i-VTEC four-cylinder engine, which now has double overhead cams and produces 121PS and 145 Nm of torque, rests under the bonnet of the new BR-V. Those are the same outputs as the current City and is sent to the front wheels through a six-speed manual or a new CVT.

The designers have taken influence from the new CR-V, notably the stitched passenger-side panel and the high-mounted centre air vent pod. It does, however, include a seven-inch display and looks to be compatible with Apple CarPlay and Android Auto. Remote engine start, walk-away auto lock, a passenger-side lighted vanity mirror, front and second-row armrests and power outlets for all three rows are among the other new features.

Safety is where this new BR-V really shows its excellence. Also included is a LaneWatch blind-spot camera.

Honda to globally unveil the N7X SUV on September 21 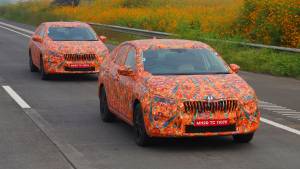 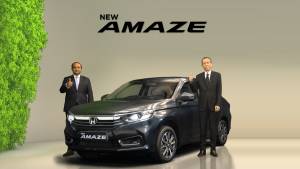