Mercedes-Benz has updated the engine line-up for the Mercedes-Benz E-Class Coupe and Cabriolet as well as the CLS-Class.

The new variant is called the E 450 which is a new 3.0-litre inline six-cylinder unit. A 48-volt 'EQ Boost' alternator gives its mild-hybrid capabilities. The motor puts out 367PS and 22PS comes from the electric motor. This replaces the earlier V6-powered E 400. 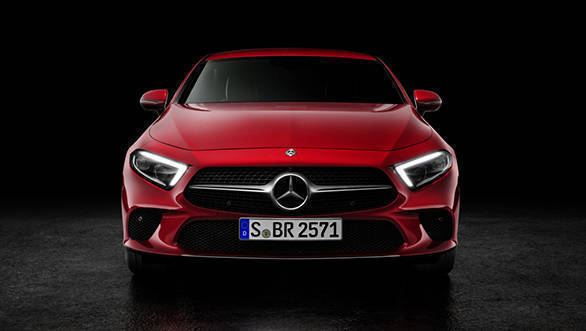 The E 350d in the Coupe, Cabriolet and All-Terrain also gets a new engine. The earlier version of the car had a V6 diesel, which has now been replaced with a 3.0-litre inline-six diesel that makes 360PS, a substantial bump up from the earlier car.

The CLS-Class also gets a new engine option. This is a 2.0-litre four-cylinder petrol putting out 300PS. This also gets the 'EQ Boost" mild-hybrid tech adding an additional 15PS.

These international-spec cars also get some equipment upgrades to go with the new engines. These are a new 360-degree parking camera, wireless phone charging and comfort package which adds a massage function, ambient lighting and fragrances for the cabin.

There is still no word on when these engines will make it to India, but these could be a good option who wants a quick, comfortable car without the commitment that owning a full-fledged AMG entails.