MotoGP 2021: What is arm pump, and how did it cost Quartararo the win at the Spanish GP?

Fabio Quartararo's been having a dream 2021 season with the Monster Energy Yamaha MotoGP team. Two wins in the first three races catapulted him to the top of the rider's standings. A pole position for the Spanish GP, which he lost at the start then regained and held for over half the race, made it seem like the French rider was set to cement that lead in the championship. That's when things began to wrong for Quartararo, with a drop in pace that saw him lose the lead, and fall to 13th place by the chequered flag - a heartbreaking sight for everyone watching, and a head-scratcher too. Was it mechanical issues that forced the over two-second drop in pace, or something worse? 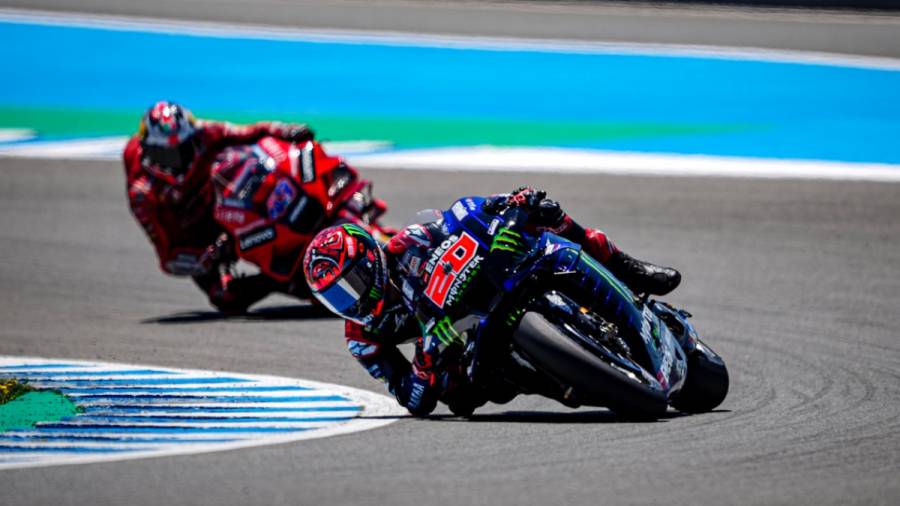 With Quartararo clutching his arm in pain the moment he got off the bike in the pits, that answer became clearer with the rider confirming that arm pump, a condition he's had surgery for previously, hit him hard with 10 laps to go, though he had endured it from the previous few laps. Arm pump, or 'chronic exertional compartment syndrome', is a muscle and nerve condition that's often exercise-induced, and can occur in the arms or even legs of anyone from motorcycle racers to body builders and mountaineers. The condition causes the muscles to swell up under exertion, stressing the outer casing of the muscle or fascia, and become too 'tight' within the outer tissue, which acts as a sort of tourniquet on the muscle itself. The resulting swelling results in extreme pain that worsens with effort, delayed responses from the muscle in question, and eventually numbness and a break of concentration and focus. Deadly for a MotoGP rider piloting a motorcycle capable of 350+kmph.

Many resources point to the fix, at the early stages at least, being bike setup, or tweaking the riding technique to exert less pressure on the handlebars, but with the speeds MotoGP bikes can carry, and the braking g-forces they can create, that might not work at this level of sport, though riders who train on multidisciplines, like motocross, more frequently find themselves victim to arm pump less often. 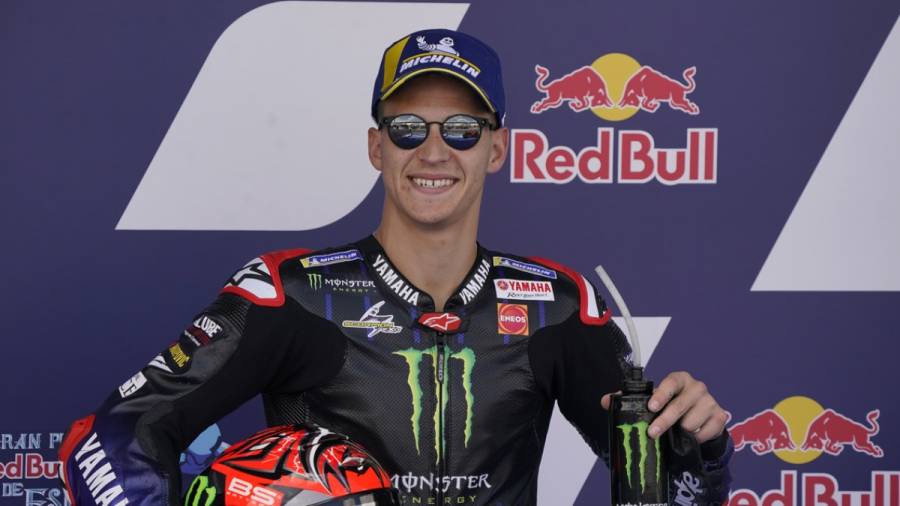 Another fix, as Quartararo had already found out in 2019, is a minor surgery where the muscle's outer tissue is slit to allow some room for the muscle to flex under exertion, and then is stitched back together. In fact, eventual Spanish GP race winner Jack Miller recently underwent the procedure after arm pump issues at Doha, and recovered quickly enough to hold onto the win in Jerez. In the Frenchman's case, since the first surgery still lead to arm pump issues, the next surgical step is one which involves removing the muscle's fascia completely, which is as intense as it sounds. It can lead to further complications, as Cal Crutchlow, who underwent the procedure in 2020 can attest, with further struggles to get back to form. As Quartararo stated in a post-race interview, he's weighing his options as to what to do next before the French GP mid-May, since it's a big call that could potentially put him out of the reckoning for the rest of the 2021 season, and drop him out of the second spot he currently holds in the standings.