Mitsubishi India has issued a recall for all Cedia models manufactured between 2006 and 2008. The recall has been issued to fix an error with the airbags. Mitsubishi is expecting around 2,400 Cedia models to be affected by the issue. This recall is a fallout of airbag supplier Takata's ongoing scandal. Vehicles across makes and models have been recalled globally as Takata is claimed to have supplied faulty airbags. In India, the Mitsubishi Cedias have an issue related to the passenger side airbag inflator. The replacement of the airbags will be carried out by Mitsubishi dealers in India free of charge. This recall in India is a part of Mitsubishi's global campaign to fix an airbags related concerns.

The recall process will be initiated by Mitsubishi dealers across India from January 25, 2016. Mitsubishi Cedia owners can check the recall status of their vehicle by reaching out to the authorized service centre in their city.

In India, the Mitsubishi Cedia was offered with a 2.0-litre four-cylinder petrol engine which produced 115PS of power and 175Nm of torque. The engine is mated to a five-speed manual transmission with power being sent to the front wheels. 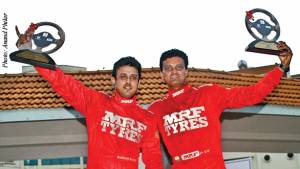 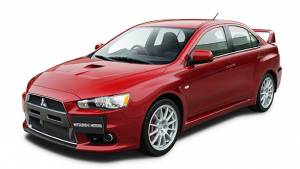